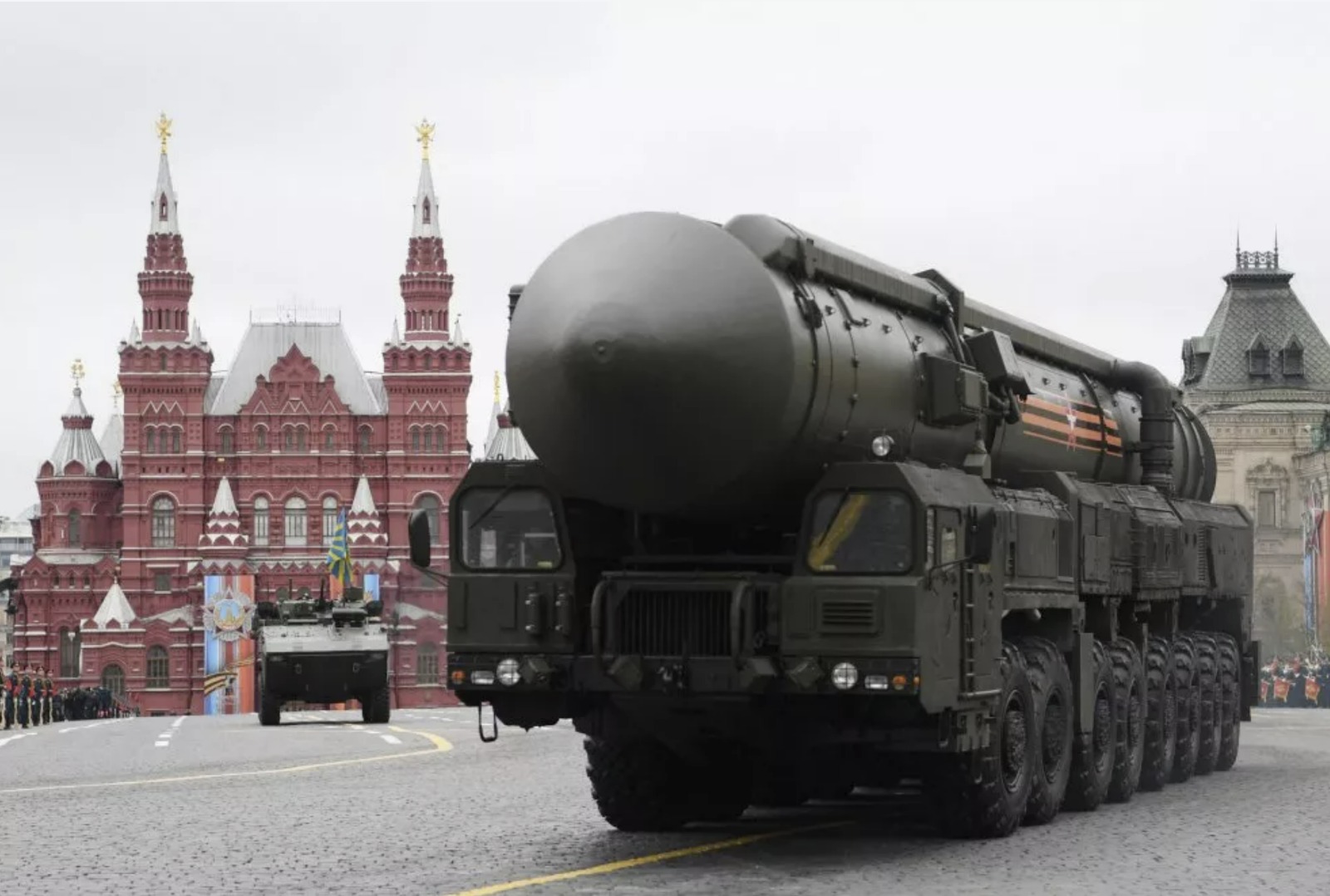 The Space Force says that the point of the test is to prove that “the U.S. ICBM fleet is relevant, essential and key to leveraging dominance in an era of strategic competition.” 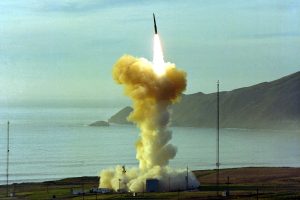 In other words, our fleet of 400 Minuteman missiles equipped with nuclear warheads is there to scare off attacks from Russia and China. It’s there to guarantee mutually assured destruction.

Col. Bryan Titus, Space Launch vice commander, who was “the launch decision authority,” added something essential, “These test launches,” he said, “demonstrate the readiness of U.S. nuclear forces and provide confidence in the lethality and effectiveness of the nation’s nuclear deterrent.”

Alas, that is not entirely true.

Our 400 Minuteman III missiles are in hardened silos to protect them against attack. Those silos are in Wyoming, Montana, and North Dakota. The silos are under the command of two officers in a 24/7 underground launch control center connected to the silos by hardened cables. The launch control center, in turn, is plugged into the president of the United States, waiting for his order to launch. 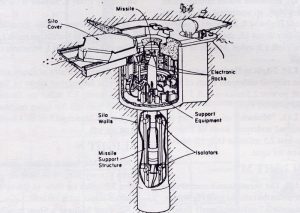 And a real test would demonstrate that the underground command center can communicate with the president and with the missile silos even in the midst of a nuclear attack or a computer hack.

A launch of the missile from a Space Force base in California allows coddling that a missile in a silo does not get.

Meanwhile, the military swears that today’s missile test is not a response to any geopolitical event, like, for example, the war in the Ukraine. But that war is extremely relevant.

In February of this year, before Russia’s invasion of the Ukraine, Moscow staged military exercises in Belarus. Those exercises included the launch of two Yar intercontinental ballistic missiles capable of carrying up to six nuclear warheads each.

One launch was from a military base in western Russia. The other was from a submarine in the Barents Sea. Each missile hit a target thousands of miles away. These launches happened because the use of nuclear missiles is a part of Russia’s standard military doctrine.

Is Russia threatening the West with these nuclear weapons? You bet.

The man Russia-watcher Julia Davis calls “Russia’s top propagandist Vladimir Solovyov” is host of his own show on Russia’s most-watched channel, Radio-1. Solovyov was honored twice by Vladimir Putin for his “service to the Fatherland.” And Solovyov bluntly threatens the US & Europe with nuclear war.

On Russian TV, other guests have warned frequently that if NATO continues to irritate the Russian people, Russia could nuke London, New York City, and Washington. 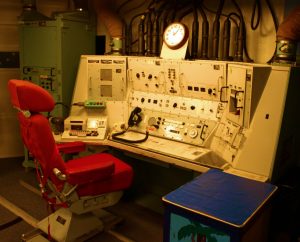 Which may explain why the American military has increased the pace of testing of its Minuteman IIIs.

There have been over 300 tests of Minuteman missiles in the fifty years since they were first deployed. But the American military has now run two Minuteman missile tests in less than a month. That is an unusually high rate.

Meanwhile, the Russians sent us a signal in April when they tested a hellacious new ICBM they sometimes call the Satan II. The new missile, the Sarmat, is designed to avoid detection during takeoff and to carry a whole new kind of nuclear weapon, a flock of hypersonic boost-glide vehicles that may be too fast for us to detect.

With our test of the Minuteman III on September 7th, we are sending Russia a signal back. Let’s hope that signal is adequate.

Howard Bloom has been called the Einstein, Newton, and Freud of the 21st century by Britain’s Channel 4 TV. One of his seven books–Global Brain—was the subject of a symposium thrown by the Office of the Secretary of Defense including representatives from the State Department, the Energy Department, DARPA, IBM, and MIT. His work has been published in The Washington Post, The Wall Street Journal, Wired, Psychology Today, and the Scientific American. He does news commentary at 1:06 am et every Wednesday night on 545 radio stations on Coast to Coast AM. For more, see http://howardbloom.institute.