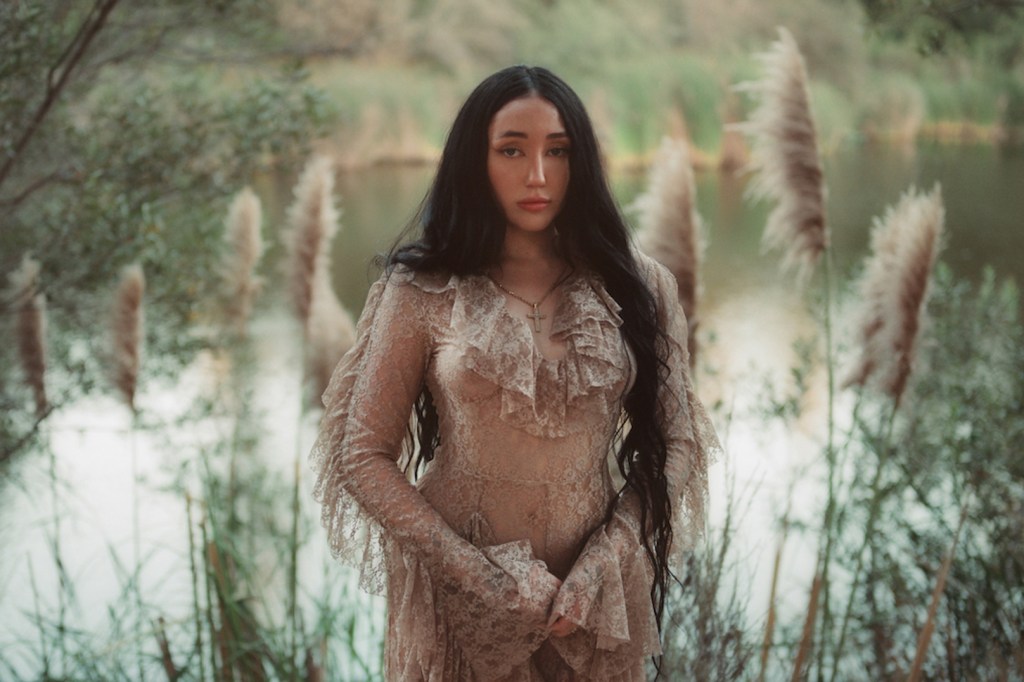 “In the united hate of America,” she sings. “The hearts are just as broken as the nation”

Noah Cyrus just wants a love that’s real. Is that too much to ask for? On Friday, as she celebrated the release of her LP The Hardest Part, Cyrus dropped the introspective, metaphoric video for her single “I Just Want a Lover.”

“In the united hate of America/The hearts are just as broken as the nation,” she sings to open the track. “Where all they do is tear each other down/Trapped inside this permanent staycation.”

The Actual Objects-directed video captures Cyrus in several blurried scenes — a bright purple entryway, a completely darkened room, and as she stands in front of some plants wearing a colorful orange dress — as she sings about her loneliness and desires for a love that’s real.

Sonically, a Rolling Stone review described the track as a “darkly hued instrumental that hearkens back to the moody soft rock of the mid-Eighties” with lyrics that face her struggles during the pandemic lockdown.

Cyrus’ new LP The Hardest Part features 10 songs, all of which she co-wrote with her close collaborator Michael Crossey, and some of which touch upon her battle with addiction.

“It was coming out in my lyrics,” she told Rolling Stone earlier this summer as she opened up about her recovery. “So, it’s like, ‘I’m not going to hide my truth.’ I think it was evident that I was going through something the past couple years — I think my fans saw it. I think the public could see it.”

The Hardest Part is Cyrus’ followup to her EPs People Don’t Change and The End of Everything, released over the last two years. She started the era for her new album in April when she dropped its first single “I Burned LA Down.”

Cyrus also performed several of the LP’s songs during an On Deck mini-concert for Rolling Stone.