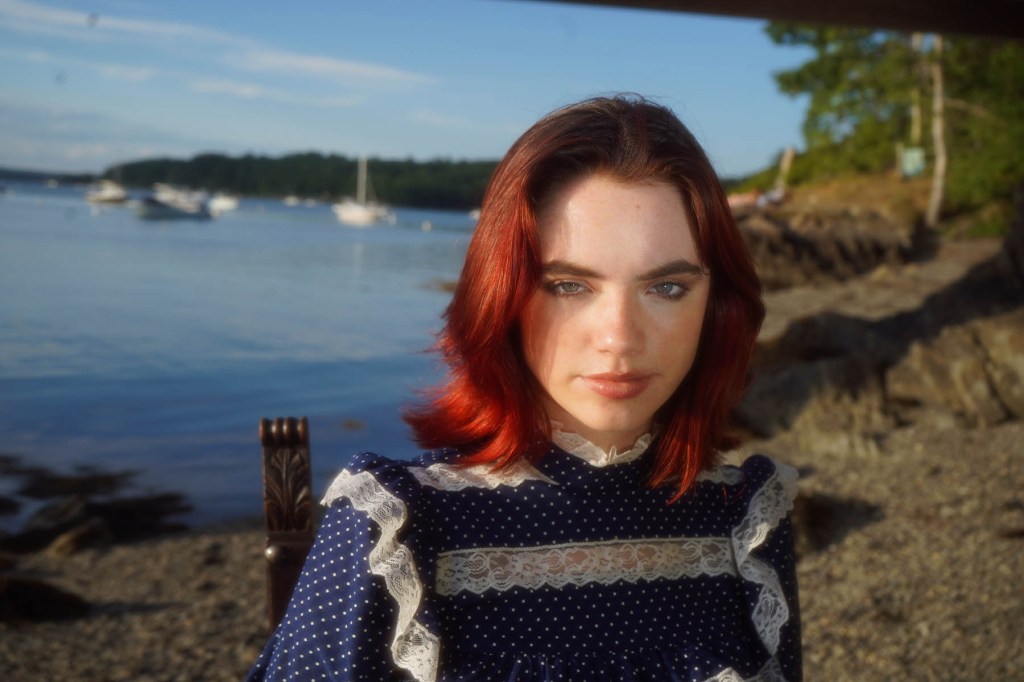 Genevieve Stokes offers her natural, “unfiltered thoughts” on new single “Can I,” the second single from her upcoming EP, Catching Rabbits, premiering exclusively on Rolling Stone.

“I was brutally exhausted and fed up with how I’d been living and needed to express my feelings without any critical internal voices creeping in,” she tells Rolling Stone. “‘I’m still making a mess and I’m still cleaning up’ is one of my favorite lines.”

The single (and its naturey video) marks the first taste of Catching Rabbits, an “introspective and experimental” look into the singer’s psyche, out Jan. 20. The project — which features single “Habits” — goes even deeper than on her debut album, Swimming Lessons, which she released last year.

“It’s a little daunting, but I’m excited,” she says of putting together the new project. “I think it reflects a change in my connection to reality and the relationships in my life.”

She adds, “Catching Rabbits is my more uplifting take on the phrase ‘chasing rabbits’ — that it’s possible to achieve what seems out of reach and to escape the tempting illusions of the mind.”

For now, Stokes is relaxing. “I’ve been at my parents’ house in Maine for the past few months just writing and cocooning,” she says. “But I’m excited to be going on tour very soon!”

Stokes will be hitting the road in mid-October alongside Charlie Burg, making stops at Los Angeles’ El Rey Theatre and Philly’s The Foundry.