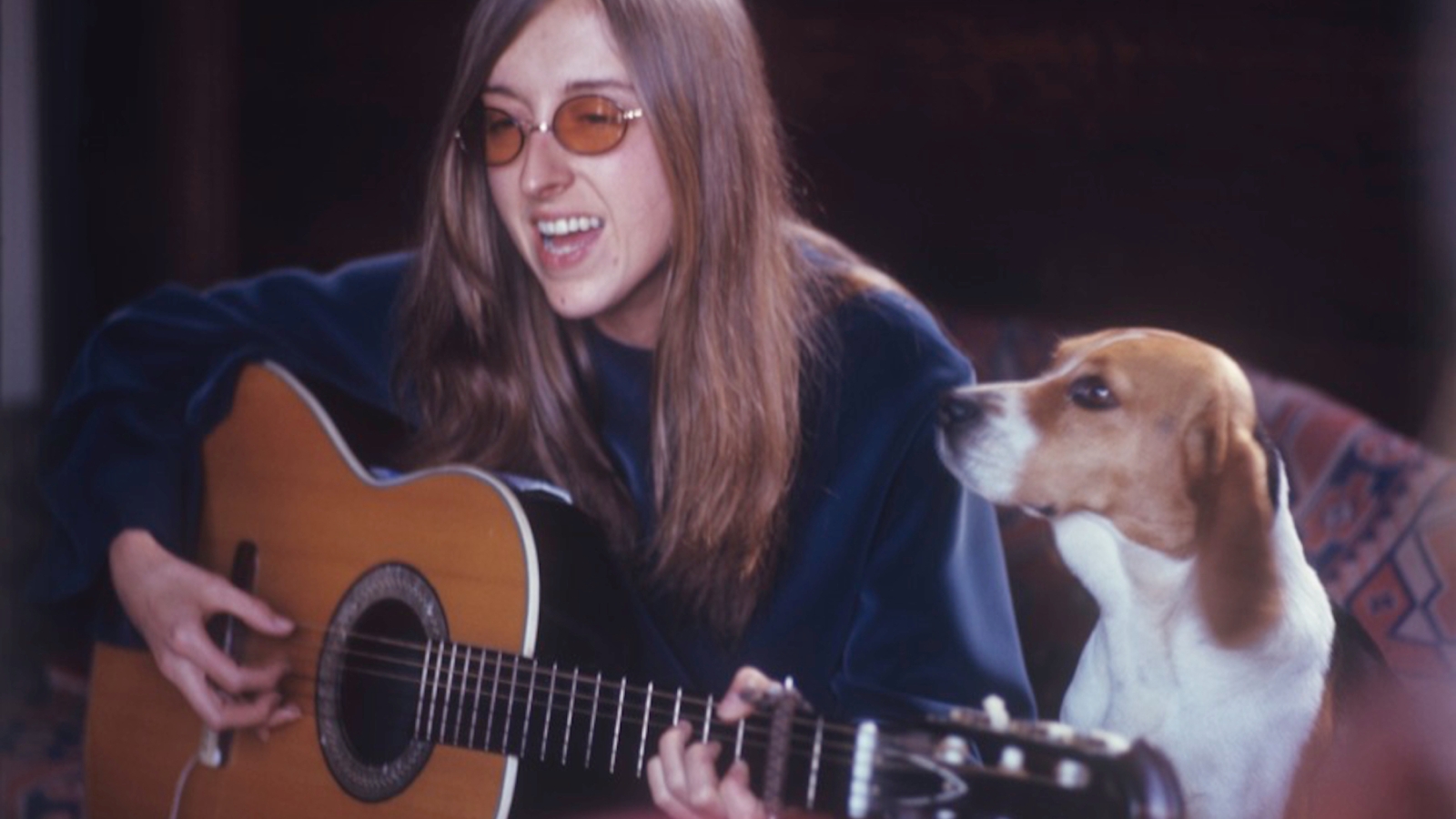 Lost Angel: The Genius of Judee Sill will premiere at the 2022 DOC NYC festival later this month

Everyone from Jackson Browne to Weyes Blood reflects on the brilliance of Judee Sill in a new trailer for an upcoming documentary about the widely revered, if little-known, singer-songwriter.

Lost Angel: The Genius of Judee Sill will trace Sill’s remarkable rise from a troubled teen responsible for a handful of armed stick-ups to one of the most promising and revered artists of the Seventies. But tragically, Sill died of a drug overdose in 1979, never reaching the same heights as some of her peers, like Browne, Graham Nash, Linda Ronstadt, and J.D. Souther — all of whom rave about Sill’s singular talent in the new Lost Angel teaser.

On top of these testimonials, the doc features interviews with contemporary artists (such as Big Thief’s Adrianne Linker and Fleet Foxes’ Robin Pecknold) inspired by Sill’s work, which has gained increased attention and appreciation in recent years. It’s Weyes Blood’s Natalie Mering who offers one of the most potent descriptions of Sill’s work in the trailer: “It’s like a level of desperation and vulnerability that totally transcends a lot of the real personal songwriting that goes on at the time.”

Lost Angel was directed by Andy Brown and Brian Lindstrom. It’s set to have its world premiere on Nov. 13 at the SVA Theater in New York City as part of the 2022 DOC NYC festival.

4 Tips to Increase Your Conversion Rates and Reach Your Full Revenue Potential
AMC CEO Adam Aron Extols Return Of Bob Iger To Disney: “Let Me Shout This From The Mountain Top”
Sinbad Still Learning to Walk 2 Years After Stroke, Family Gives Update
30+ Canadian Brands To Shop This Cyber Monday
Do Celebrities Actually Sit Down in These Outfits?