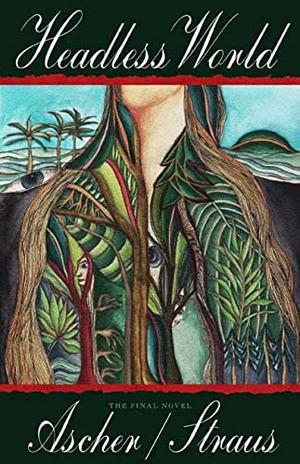 A beguiling, surpassingly strange novel by the renowned—and decidedly idiosyncratic—author of Blood Meridian (1982) and The Road (2006).

“He’s in love with his sister and she’s dead.” He is Bobby Western, as described by college friend and counterfeiter John Sheddan. Western doesn’t much like the murky depths, but he’s taken a job as a salvage diver in the waters around New Orleans, where all kinds of strange things lie below the surface—including, at the beginning of McCarthy’s looping saga, an airplane complete with nine bloated bodies: “The people sitting in their seats, their hair floating. Their mouths open, their eyes devoid of speculation.” Ah, but there were supposed to be 10 aboard, and now mysterious agents are after Western, sure that he spirited away the 10th—or, failing that, some undisclosed treasure within the aircraft. Bobby is a mathematical genius, though less so than his sister, whom readers will learn more about in the companion novel, Stella Maris. Alicia, in the last year of her life, is in a distant asylum, while Western is evading those agents and pondering not just mathematical conundrums, but also a tortured personal history as the child of an atomic scientist who worked at Oak Ridge to build the bombs that destroyed Hiroshima and Nagasaki. It’s all vintage McCarthy, if less bloody than much of his work: Having logged time among scientists as a trustee at the Santa Fe Institute, he’s now more interested in darting quarks than exploding heads. Still, plenty of his trademark themes and techniques are in evidence, from conspiracy theories (Robert Kennedy had JFK killed?) and shocking behavior (incest being just one category) to flights of beautiful language, as with Bobby’s closing valediction: “He knew that on the day of his death he would see her face and he could hope to carry that beauty into the darkness with him, the last pagan on earth, singing softly upon his pallet in an unknown tongue.”

Enigmatic, elegant, extraordinary: a welcome return after a too-long absence.

CHI BOY
Embrace Cozy Season with These Home and Style Upgrades
The Biggest Mistake Brands Make With Storytelling — and How to Do It Right
‘Moonage Daydream’ Set For Imax Return; Director Brett Morgen’s David Bowie Doc Hailed As “Greatest Rock Movie Of The Decade”
Weightless