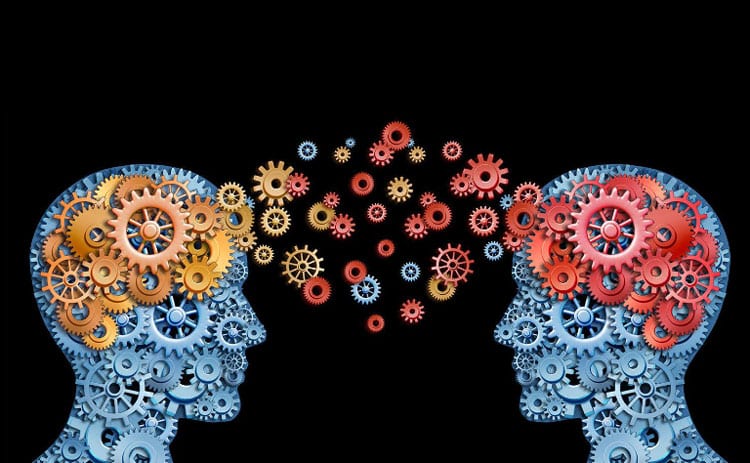 Success is becoming harder in a competitive and uncertain world: Today’s business environment is a cocktail of competition and uncertainty. High performance is harder to come by, as indicated by a Forbes study of 400 top global executives, where 90% stated they do not believe the current environment is friendly to business. With increasing complexity, disruption, and transformation, has the CEO role become too large for one individual? Founder and namesake of David Martin & Company believe having multiple decision-makers in this role “almost never works.” Still, there are many cases where co-CEOs may be more viable than conventional wisdom suggests.

Enter the co-CEO model, a novel approach to leadership

A co-CEO model is an avant-garde approach to leadership where the decisions and responsibilities of a chief executive are shared between two counterparts. Only eight companies in the Fortune 500 operate with this model. According to Harvard Business Review, sharing responsibilities based on functional or technical expertise could be valuable in industries or specific circumstances where a company may experience rapid growth, change and disruption, or a high volume of transaction activity. Additionally, Chief Executive Magazine claims that co-CEO models often arise in companies with multiple founders that maintain a close working and often personal relationship.

In a tumultuous world filled with pressure, there is potential value

Due to the ever-increasing demands and pressures CEOs face, this shared leadership can allow the co-executives to serve their company more efficiently and effectively. An HBR study conducted with 87 public companies shows that organizations led by co-CEOs performed better, with an average annual shareholder return of 9.5%, compared to companies with a sole CEO, which generated an average of 6.9%. Adopting this model can be valuable not only to the overall company but also to the leaders themselves. The benefits include:

Theoretically, the co-CEO model provides many benefits for the organization. However, the real test of a model’s viability is whether it can stand up once individual personalities and external factors come into play. SAP employed the co-CEO model with Bill McDermott and Jim Snabe in 2010; it was brought back again in 2019 with Christian Klein & Jennifer Morgan. Both arrangements were successful in execution. However, the company decided to revert to a single-CEO model in 2020 due to the COVID-19 pandemic. The organization stated in an article in the Wall Street Journal, “More than ever, the current environment requires companies to take swift, determined action, which is best supported by a clear leadership structure.”

Another interesting case is the luggage and travel accessory retailer Away. The founding CEO, Steph Korey, had planned to step back into the Executive Chairman role and bring in Stuart Haselden as the new CEO. However, Korey changed her mind and stayed on as co-CEO with Haselden. This arrangement did not inspire confidence, as the model appeared to not arise from a foundation of collaboration and mutual buy-in. Co-CEOs must be the plan and not the outcome.

The model has been used temporarily for a specific strategic purpose, as seen with WeWork, who appointed co-CEOs to oversee a stabilization period after a rocky period under co-founder Adam Neumann. Research in Motion (RIM), now Blackberry, employed the co-CEO model for 20 years. The two leaders, Jim Balsillie and Mike Lazaridis led the company through the most successful period in its history. Though they failed to foresee the smartphone market changes that cost the company dearly, this can hardly be blamed on the Co-CEO model itself, as many more companies with sole CEOs have made the same mistake.

Based on these examples, the Co-CEO model may be a legitimate option for certain companies, environments, and circumstances.

While for many organizations, the value added by co-CEOs can far exceed the disadvantages or perceived risks, this does not guarantee that the model will be successful. Co-CEOs’ ability to succeed goes beyond business conditions and even the candidates themselves. The proper infrastructure to support success includes:

The right model for any organization is ultimately situational dependent

In certain situations, industries and organizations, the co-CEO model can have far more benefits than drawbacks. If your industry is particularly susceptible to transformation, is fast-paced and growth-focused or requires more substantial technical knowledge at the top leadership level, then a Co-CEO model presents many advantages. After all, having only one CEO does not guarantee success for a company, and the ever-evolving business challenges we experience today require more creative solutions to safeguard a company’s success.

Co-Authored by Lance Mortlock (EY Canada Managing Partner, Energy & Author of Disaster Proof) & Karun Gautam (EY Canada, Senior Manager, Energy).
Have you read?
The Art of LETTING GO to achieve greater heights and goals by Aden Eyob.
MY FAVORITE HOLIDAY IS ELECTION DAY by Dr. Jim White.
Overcoming our memory limits with the cognitive offloading: dream or reality by Riccardo Pandini.
How You Can Successfully Start a Business or Help a Failing Business Survive by Dr. Maky Zanganeh.

‘The Job Is Going to Die’: Songwriters Say More Change Is Needed to Survive in the Music Industry
Celebs Hit White House for President Biden’s First State Dinner
In-House Production vs Outsourcing: How to Achieve the Best Content Marketing Results No Matter Who’s In Control
From stage to page
‘Strange World’ To Lose $147M: Why Theatrical Was Best Decision For Doomed Toon –Not Disney+– As Bob Iger Takes Over CEO From Bob Chapek