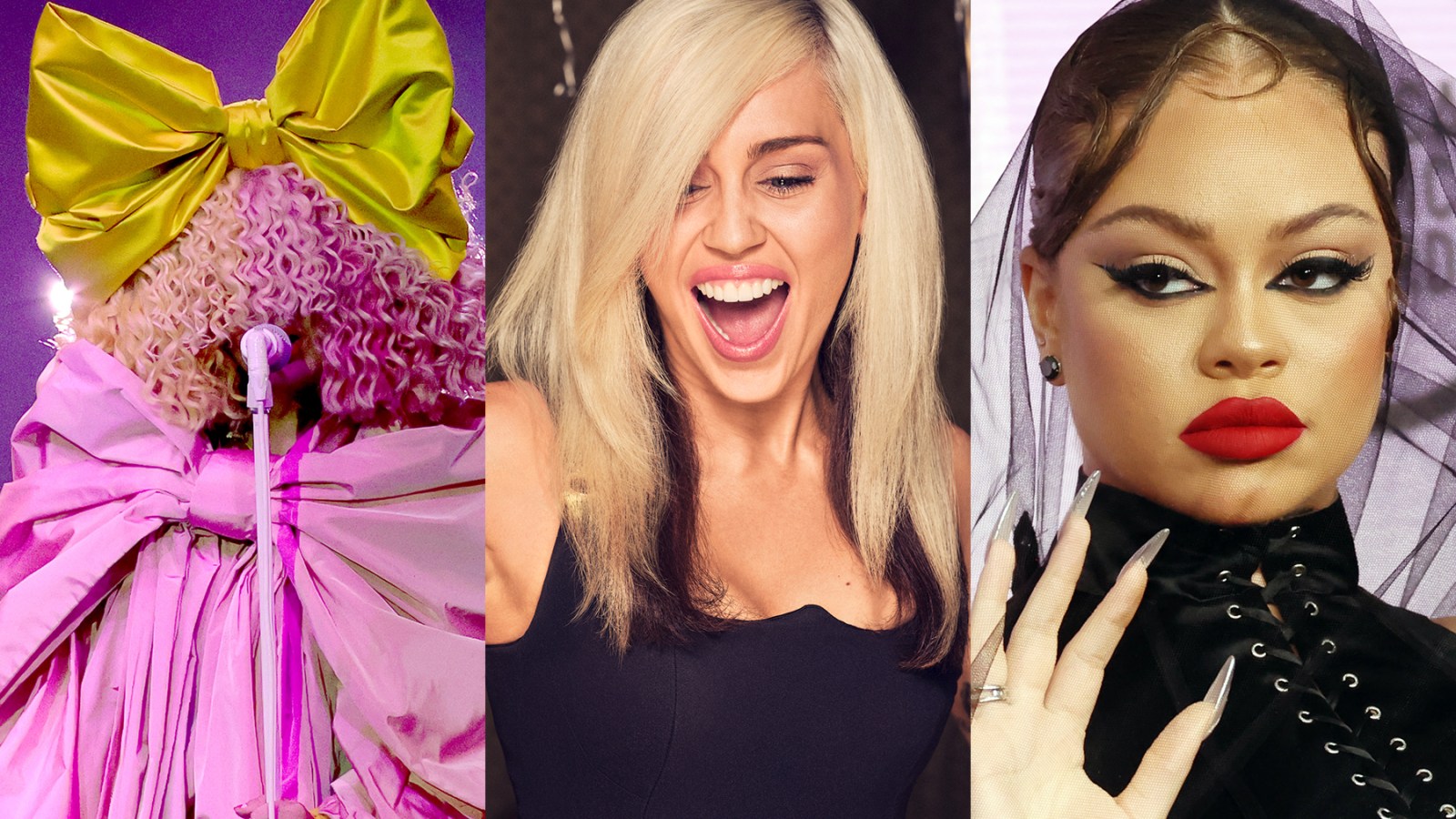 Rae Sremmurd, Fletcher, Liily, and a cadre of Saturday Night Live stars will also appear on the show, co-hosted by Dolly Parton

Miley Cyrus has announced the full lineup for her New Year’s Eve blowout, with Latto and Sia among the performers set to join the party.

Miley’s New Year’s Eve Party will air on Dec. 31 on NBC from 10:30 p.m. to 12:30 a.m. ET, in addition to streaming live on Peacock. This marks Cyrus’ second year hosting a New Year’s Eve show on NBC after taking over the slot from Carson Daly in 2021. Last year, Cyrus hosted the event with Pete Davidson, with performances from Brandi Carlile, Billie Joe Armstrong, Jack Harlow, and Saweetie.

Cyrus and her co-host this year, Parton, have, of course, collaborated numerous times over the year (Dolly is Miley’s godmother as well). The pair performed at the 2019 Grammy Awards, covering Neil Young’s “After the Gold Rush” with Maren Morris. And back in 2016, Parton and Cyrus appeared on The Voice to sing the former’s classic, “Jolene.”