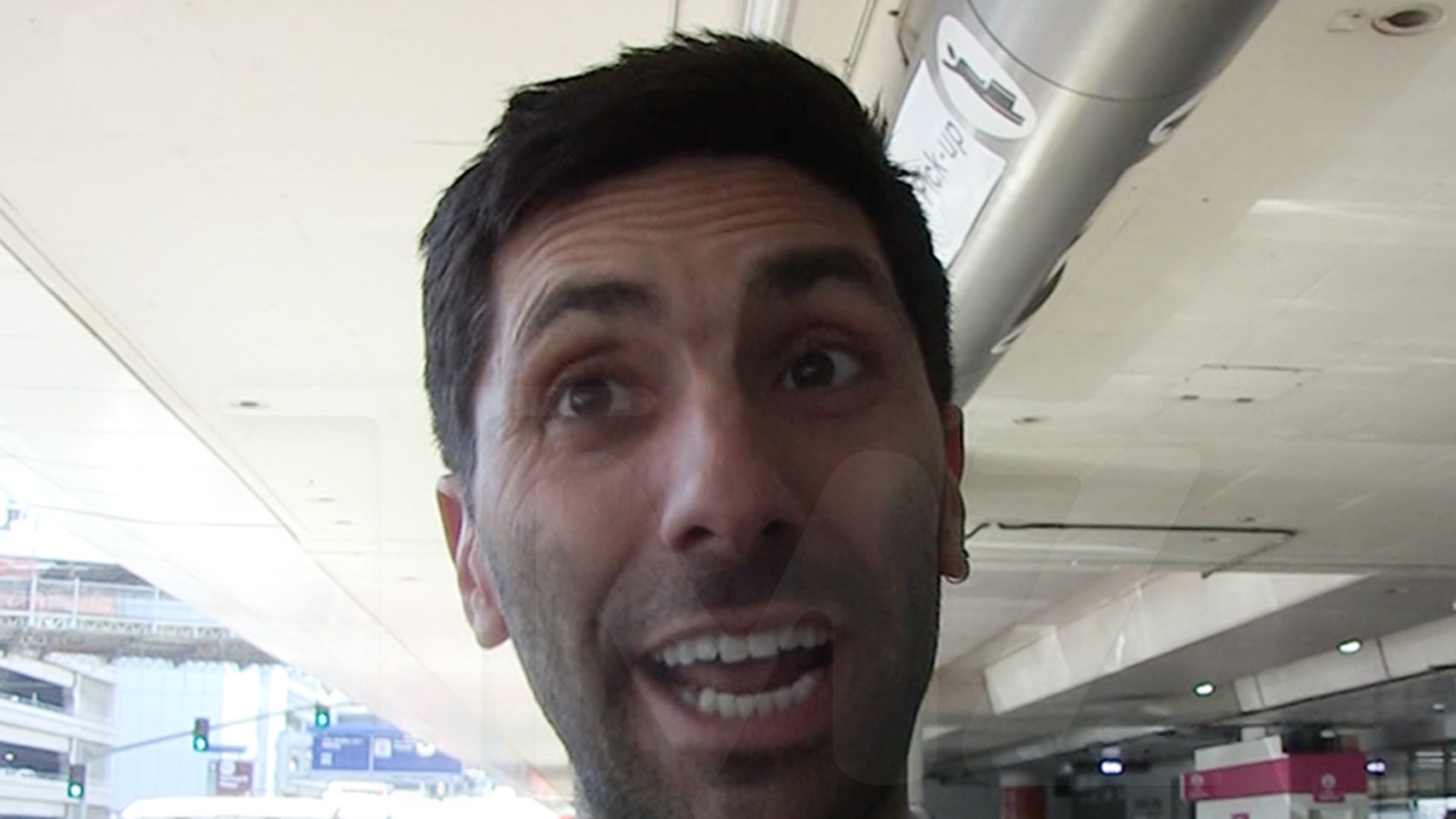 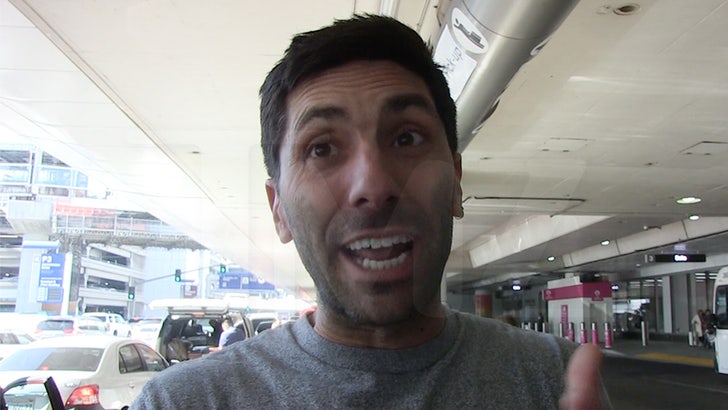 Nev Schulman grew up Jewish, but his wife has him all-in on Christmas … but Hanukkah also has a special place in his heart.

We got the “Catfish” host at LAX and he told our photog he celebrates both December holidays with his wife and kids … the Schulman household seems pretty fun.

Nev says he loves Christmas morning and all the stories and songs surrounding the holiday … not to mention the presents. 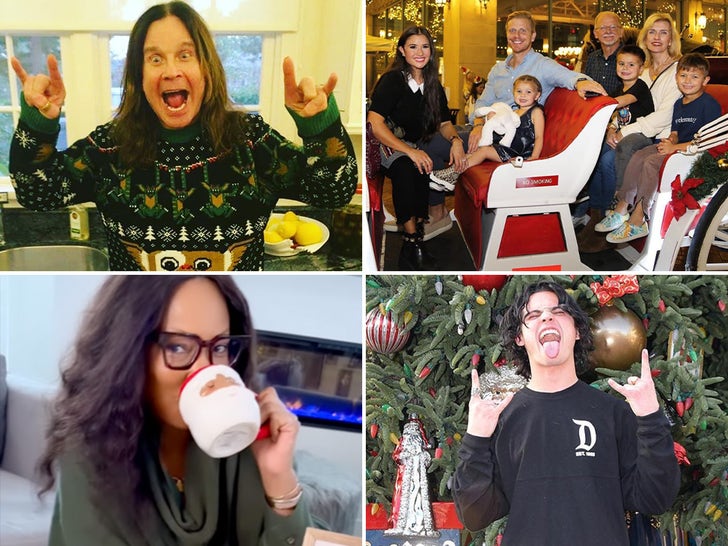 Hanukkah’s a little bit different … Nev explains why folks would be wise not to assume the Jewish holiday is just their version of Xmas.

For Nev, he says he likes the historical and religious significance of Hanukkah … it’s clear it means a lot to him. 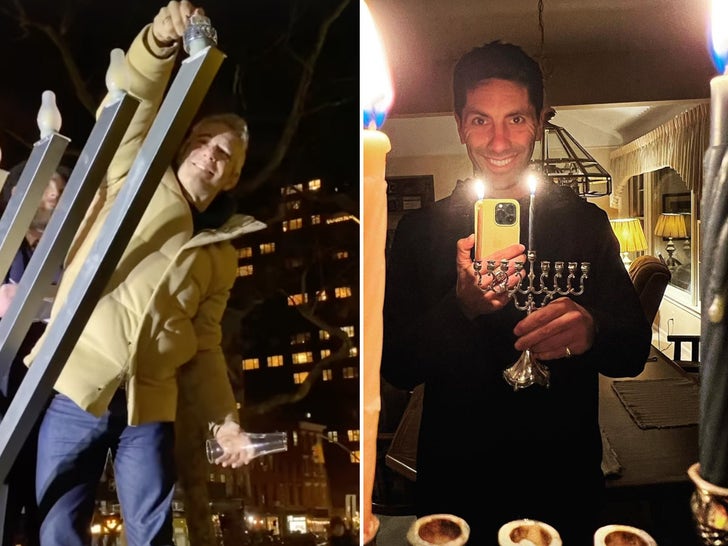 It’s a fun conversation, and his super cute kid speaks up and tells the world her favorite holiday, which falls a little earlier on the calendar.