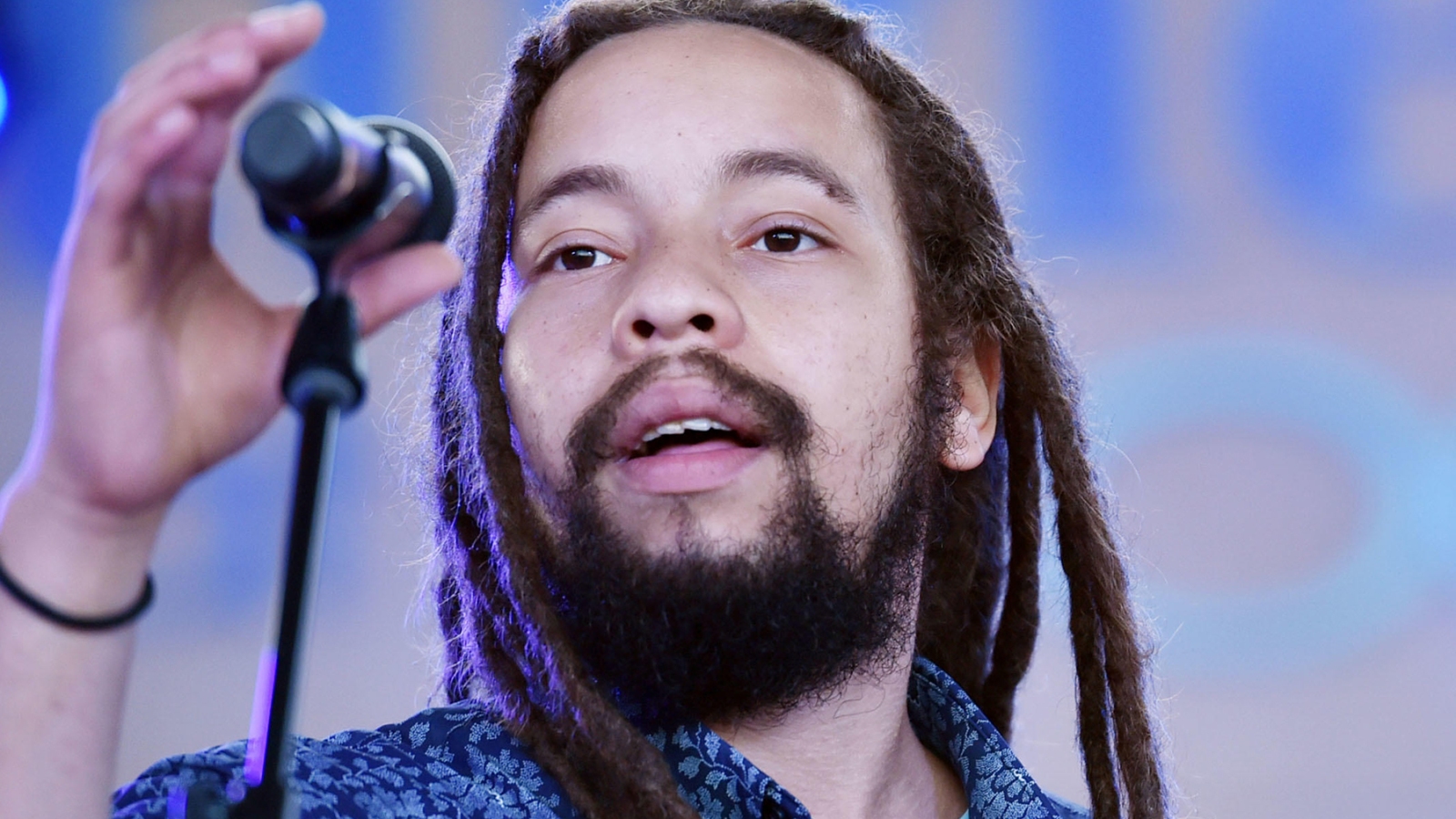 Joseph “Jo Mersa” Marley, grandson of Bob Marley and son of Stephen Marley, has died at the age of 31.

A rep for Marley confirmed his death to Rolling Stone. A cause of death was not immediately given.

Mark J. Golding, a Jamaican politician, the Opposition Leader, and president of the People’s National Party, mourned Marley’s death on Twitter, writing, “I’ve just learned of the tragic loss of Joseph “Jo Mersa” Marley. A talented young reggae artiste, son of Stephen Marley & grandson of Bob Marley at only 31 yrs old. The loss of a child is a devastating blow no parent should face, my condolences to Stephen & the entire family.”

Marley was born in Jamaica in 1992 before moving to Miami at age 11. He was surrounded by music and as a kid, even taking the stage with his father, as well as Ziggy Marley and the Melody Makers (the group comprising his uncle Ziggy and aunts Sharon and Cadella). Often, as Marley told Rolling Stone in a 2014 interview, he and his cousin Daniel Bambaata Marley (Ziggy’s son) were tasked with singing the Medley Makers’ 1989 song, “Look Who’s Dancing.”

Marley began writing his own music in middle school and released his first official song “My Girl” (a collaboration with Daniel Bambaata) in 2010. Four years later, Marley dropped his debut solo EP, Comfortable, and in 2016 he joined his father on “Revelation Party,” a song from Stephen’s album Revelation Part 2: The Fruit of Life. His most recent project, Eternal — which featured collaborations with reggae and dancehall artists like Busy Signal, Black-Am-I, and Kabaka Pyramid — arrived in 2021.

In the interview with Rolling Stone, Marley spoke about growing up in a musical environment. “It was a very magical thing, seeing those people come around to the house and how the whole work process would happen,” he said. “I would come home and try to do homework, but I’d end up getting distracted and go peek in the studio. You would always want to run in and run out to see what was going on.”

But for all the history he was steeped in, he was adamant about carving his own path: “I am one of the new generation of Marleys, but I am still experimenting at the same time,” he said “My plan is to do something new with my roots.”

This story is developing