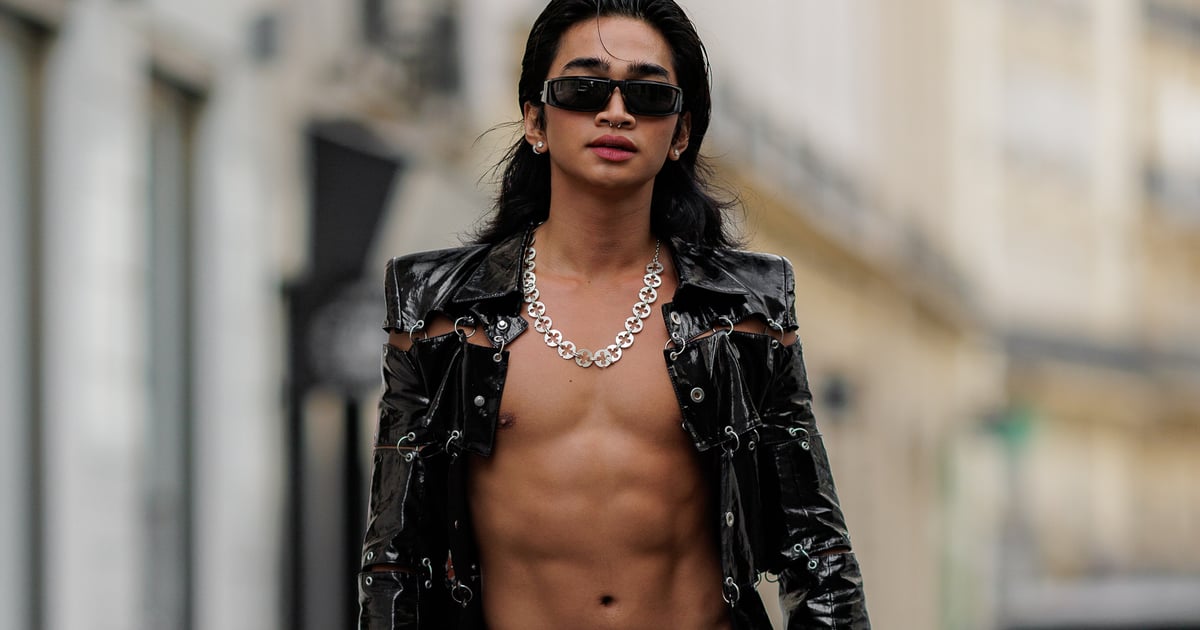 I’m always looking for new YouTube workouts (why yes, I do have three separate personal playlists of my faves), so when I saw Bretman Rock’s ab workout video had racked up more than a million views, I knew I had to click.

Rock, a digital celebrity originally known for his beauty videos, isn’t a personal trainer but says his workouts come from his experience as a lifelong athlete and his work with trainers and CrossFit instructors. The “Abs-olutely Not” Workout isn’t only an ab workout: it actually includes three beginner-friendly workouts, with separate routines for chest, cardio, and abs. The ab routine is no-equipment, low-impact, and quick — there’s only one round of exercises — so I couldn’t help but give it a shot. And truthfully, I don’t think my abs have forgiven me yet.

Rock’s “Abs-olutely Not” workout starts at 9:18 in the video above and consists of the following moves:

Doesn’t look too bad, right? At least it’s short? HA. I made it through the first three exercises alright, though the minute-long plank got me a little shaky. But by the scissors set, my core was on fire. Don’t even ask about the last three moves. I had to take a break in the middle of the toe-touch crunches, and the minute-long hollow hold almost broke me. When my timer went off, I collapsed and spent the next three minutes staring at the ceiling, questioning my life choices.

Now that my abs and I have semirecovered, I can tell you that this Bretman Rock ab workout is quick (it took me about eight minutes), challenging, and easy to modify, which is great when your abs start giving out in the second set. I opted for a walking mountain climber (instead of the jumping variation that Rock does), bent my legs during the toe-touch crunch, and held my feet higher off the ground during the hollow boat hold. Didn’t matter — this workout still had my whole core shaking right to the finish . . . and despite my shaking muscles, I kind of loved it. Check out the Bretman Rock “Abs-olutely Not” workout for yourself, and you’ll see exactly what I mean.