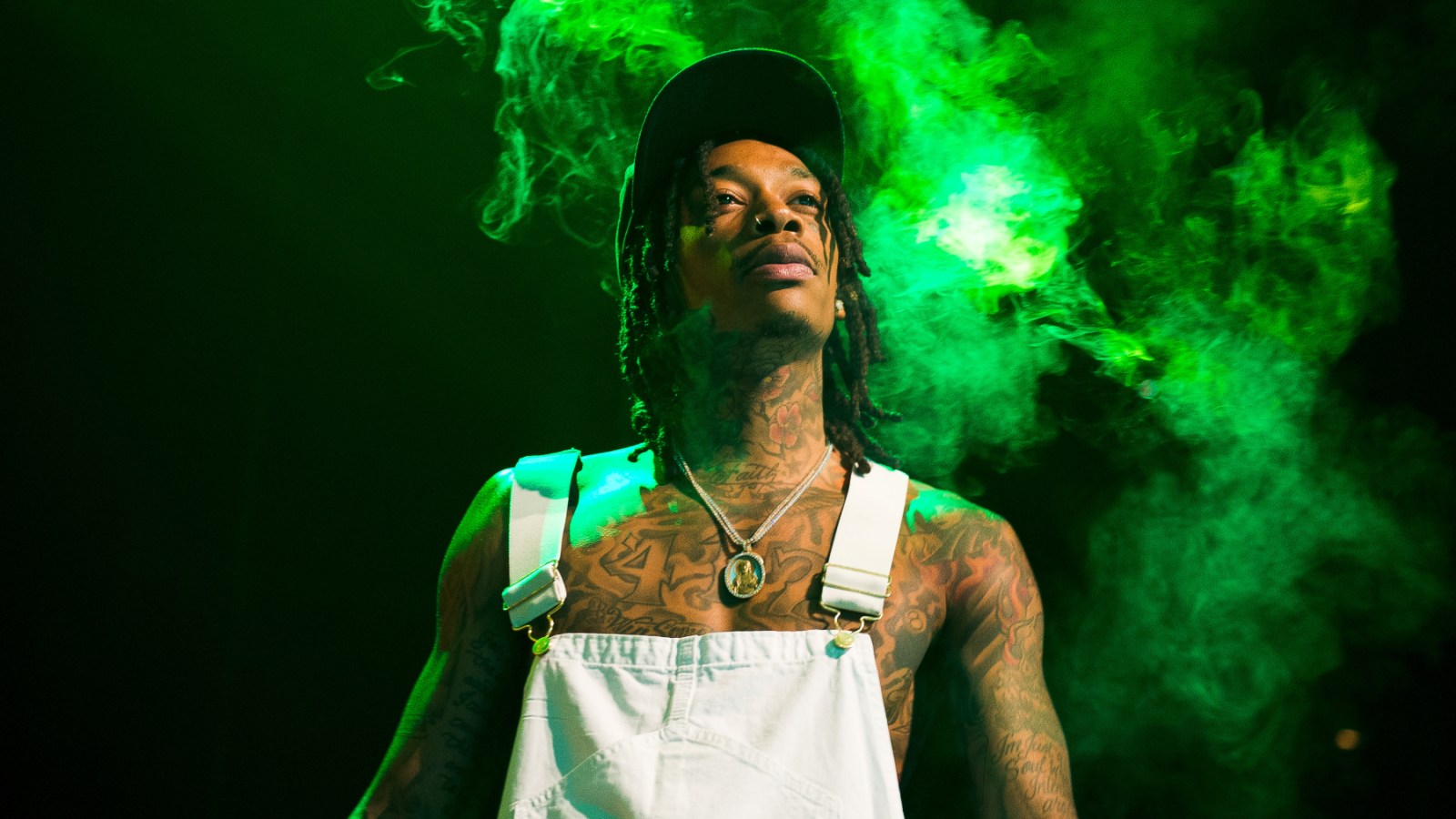 “Just in time for New Years,” the rapper wrote before heading into the new year

Wiz Khalifa’s latest single, “#NeverDrinkingAgain,” is a last minute entry on his list of 2022 releases before heading into the new year.

On the new track, the rapper recounts the night before to figure out where his will power clocked out for the evening. “Lotta women, no liquor/I don’t really want my head spinning/I know where to start, know the beginning,” he raps, retracing his steps through a hazy hangover. “It be like two shots then I’m loaded/Then them two shots turn to 40/Then I wake up in the morning like/How did I slip up?/When I said I wasn’t drinking again.”

“Just in time for New Years,” Khalifa wrote in an accompanying Instagram post. “Enjoy your festivities drink responsibly and tag me when you use this sound in your video the day after #neverdrinkingagain.”

“#NeverDrinkingAgain” follows the 20-track deluxe edition of Khalifa’s seventh studio album Multiverse. He toyed with similar concepts on songs across the record, like on “We Don’t Go Out To Nightclubs Anymore/Candlelight Girl.”