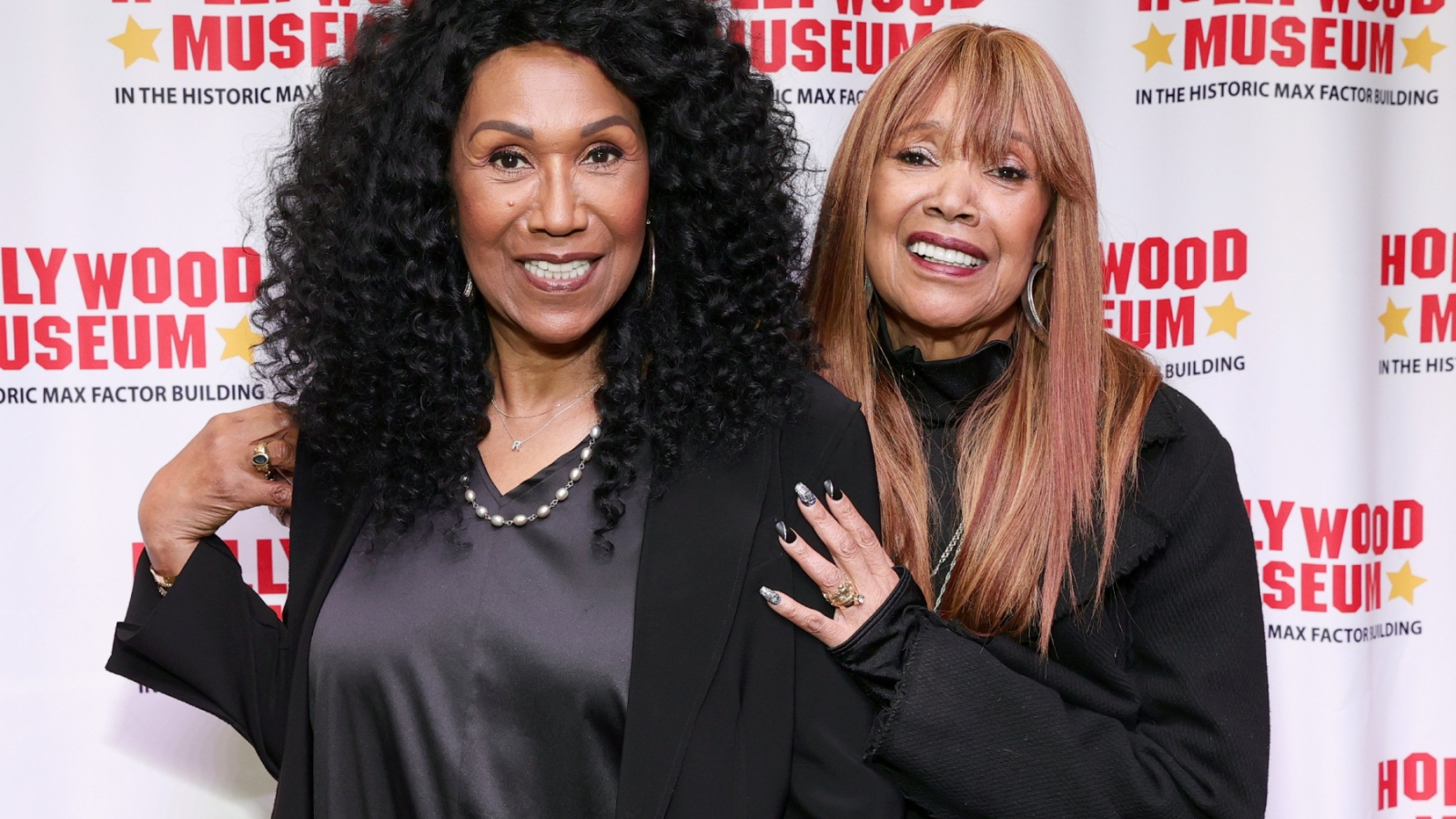 The group had a string of big hits including “I’m So Excited,” “Jump (for My Love)” and “Fire”

Anita Pointer, of the Pointer Sisters, died on Saturday at age 74, her family in a statement.

“While we are deeply saddened by the loss of Anita, we are comforted in knowing she is now with her daughter, Jada and her sisters June & Bonnie and at peace,” said the statement issued by publicist Roger Neal. “She was the one that kept all of us close and together for so long. Her love of our family will live on in each of us. Please respect our privacy during this period of grief and loss. Heaven is a more loving beautiful place with Anita there.”

Sisters June and Bonnie started the original group in 1969. By 1973, the group had expanded to include their two sisters, Anita and Ruth. The group’s first major pop hit was, “Yes We Can Can,” written by Allen Toussaint, “a funky unity anthem.” The Pointer Sisters’s fiddle-driven 1974 ballad, “Fairytale,” written by Bonnie and June, was a hit on the country charts and scored the group its first of three Grammys. In the 1970s and 1980s the group had a string of hits beginning with their version of Bruce Springsteen’s “Fire” that reached No. 2 on the U.S. pop charts in 1978.

Other big successes included “He’s So Shy” and “Slow Hand,” “I’m So Excited,” “Neutron Dance” and “Jump (For My Love)”

The Pointer Sisters also recorded the memorable pinball counting song for Sesame Street in the 1970s.