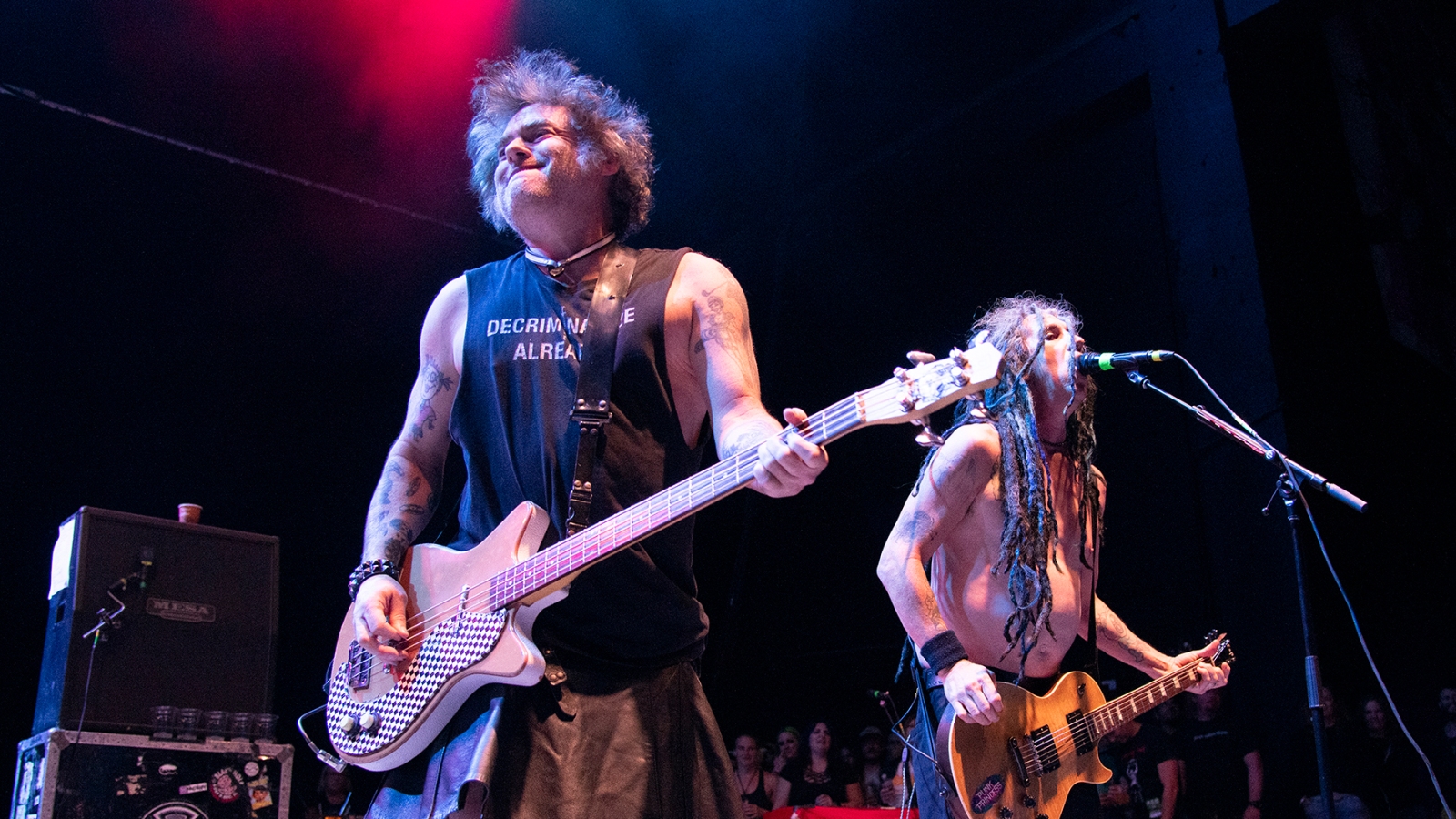 Before saying goodbye after 40 years together, punk rock band NOFX are going all out for their newly announced farewell tour. During their final run of shows, the Los Angeles band will perform in 40 cities with a unique 40-song setlist for each night. And once they walk off stage at the very last show, they won’t be coming back.

“This is not a final tour like Mötley Crüe or Black Sabbath,” NOFX’s Fat Mike shared in a press release. “These are the very last shows NOFX will ever be playing. We are gonna play with all our hearts…With all our joy…And then we are done. We are done done.”

NOFX are kicking off their farewell with the announcement of 12 of the forthcoming 40 shows, with the tour scheduled to begin this spring and wrap in 2024 after the band has said their proper goodbyes.

Austin, Texas, will mark the first stops on the final tour on April 22 and 23. From there, NOFX will perform in San Diego for a night before heading to Barcelona and Austria. When they return to North America, the band will perform in Columbus, Tacoma, San Francisco, and St. Petersburg. General sale for the tour begins Friday, Jan. 13 at 10 a.m. PST via the Punk In Drublic Festival Website.

NOFX first announced their plans to split up in September 2022. “Actually, we love Canada, it’s just that next year will be our last year,” Fat Mike wrote at the time in an Instagram comment to a fan inquiring about why the band doesn’t come up north anymore. “We will be announcing our final shows soon. It’s been an amazing run….” Replying to a separate comment, he added, “Los Angeles will be the last place we play. It’s where we started, it’s where we’ll end.”