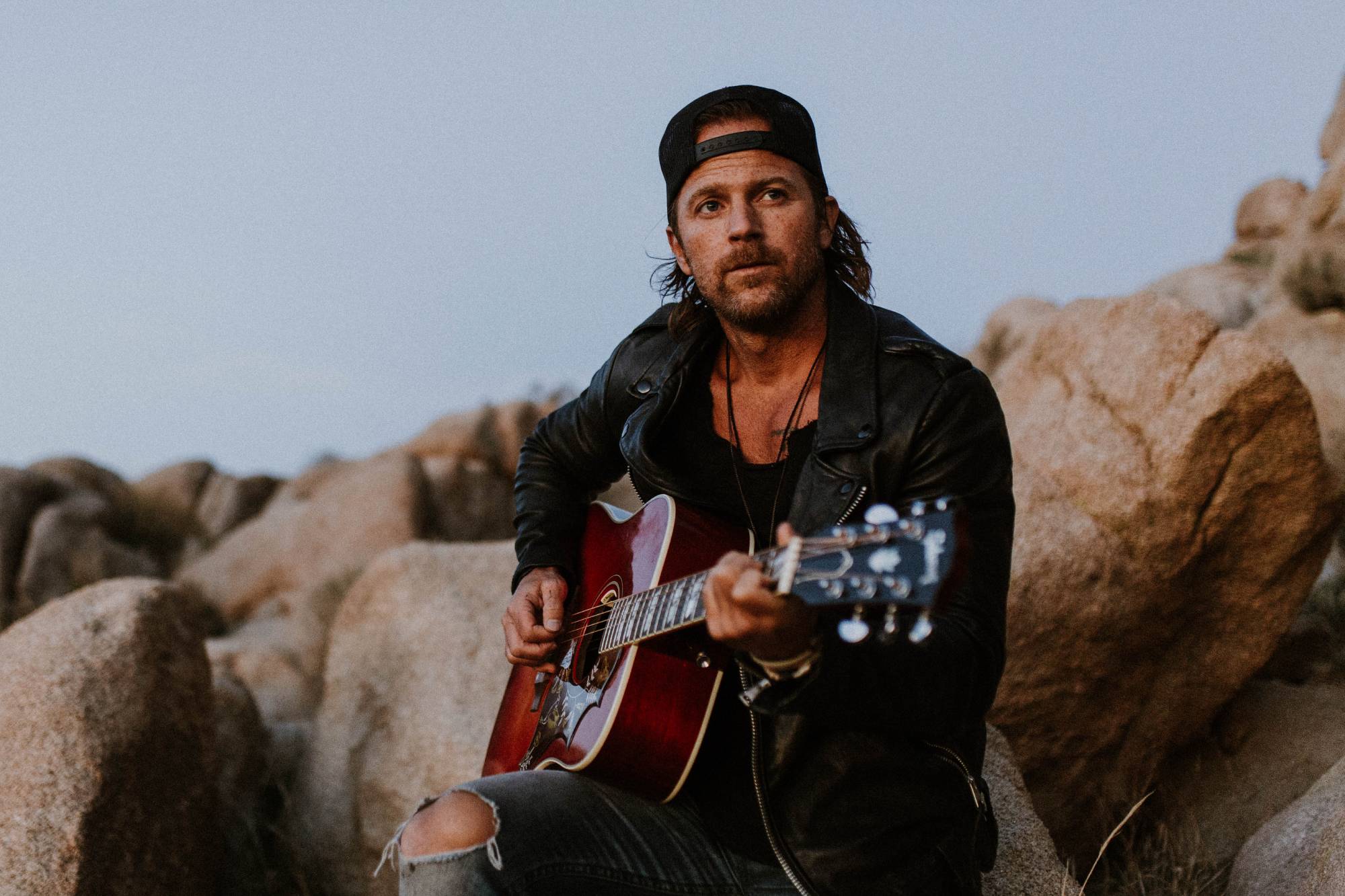 Kip Moore joins the many country artists going back on tour this fall. The Georgia native announced dates for his headlining How High Tour on Monday and released a video for his song “Good Life.”

The How High Tour begins October 14th at the Riviera Theater in Chicago and currently has 20 dates, including stops in Detroit, Phoenix, and Orange Beach, Alabama, that will consist of mainly theaters and mid-sized clubs. The trek will wrap up December 18th with a performance at SOMA in San Diego. Tickets go on sale Friday, May 14th, at 10 a.m. local time.

“We’ve worked really hard behind the scenes to put together a fall tour for you guys,” Moore wrote on Instagram. “I understand some of you guys will choose to avoid a crowd. I respect that decision & have nothing but love for those of you that feel that way. But……… for those of you that do come, I promise you that we will give you everything we got.”


As It Marks Its 50th Anniversary, Nashville’s Exit/In Is Up for Sale

“Good Life” was released in late April and marked the performer’s first time working with producer Jay Joyce (Eric Church, Ashley McBryde). On Monday, Moore released the accompanying video, which was directed by PJ Brown and features Moore as a bare-chested bus driver and general instigator of fun. He’s joined by several groups of dancers and individuals looking to tap into the best parts of existence — which he happily shows them.

Behind the Graceland Gates at Lisa Marie’s Memorial: ‘We Watched Her Go Through Her Struggles’
FDA Proposes a Plan For an Annual COVID Shot — What to Know
Michael B. Jordan Proves He Still Has His Boxing Skills in Dramatic “SNL” Promo
Broadway Box Office Slips As Wintertime Ticket Prices Drop
Fixing Your Facebook Ads: How to Create a Strategy That Works