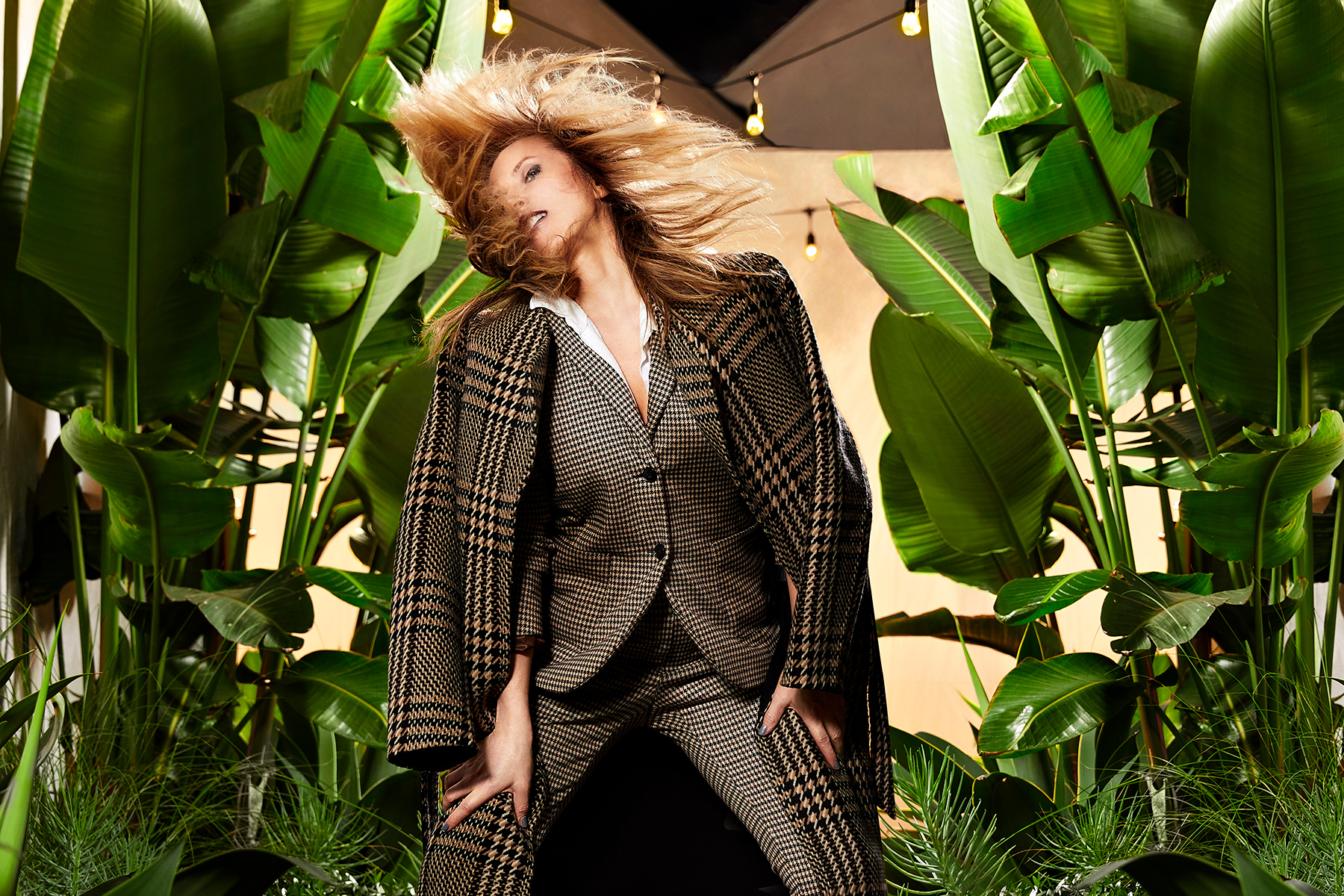 Liz Phair has released “In There,” the latest track from her upcoming seventh studio album, Soberish.

The simmering track, released with an animated lyric video, sees Phair contemplating her own vulnerability in the shadow of a new relationship. “Like smoke under the door/Like cold comes through the floor/You got in there,” she sings.

Along with the tracks on Soberish, “In There” was co-written and co-produced by Phair and Brad Wood, who previously worked with her on her critically-acclaimed Nineties albums Exile in Guyville, Whip-Smart, and whitechocolatespaceegg. Phair previously released three songs from the album: “Good Side,” album opener “Spanish Doors” (which received a music video last month), and “Hey Lou.” Soberish – her first LP in 11 years, following 2010’s Funstyle – is out June 4th via Chrysalis Records.

In a statement, Phair says she found inspiration for Soberish in the Art Rock and New Wave music she listened to while in art school: “The English Beat, The Specials, Madness, R.E.M.’s Automatic for the People, Yazoo, the Psychedelic Furs, Talking Heads, Velvet Underground, Laurie Anderson, and the Cars. The city came alive for me as a young person, the bands in my headphones lending me the courage to explore.”

In addition to releasing her new album, Phair will be touring with Alanis Morissette later this year.

‘Avatar 2’ Rises To No. 5 On All-Time Global Chart; Will It Overtake ‘Titanic’ Next?
Regal Parent Cineworld Has Reached Out To 30 Potential Buyers As It Pursues Sale; Initial Bids Due Next Month
6 Times We Almost Kissed (And One Time We Did)
The Buried and the Bound
Suddenly, The White Lotus Stars Are Everywhere