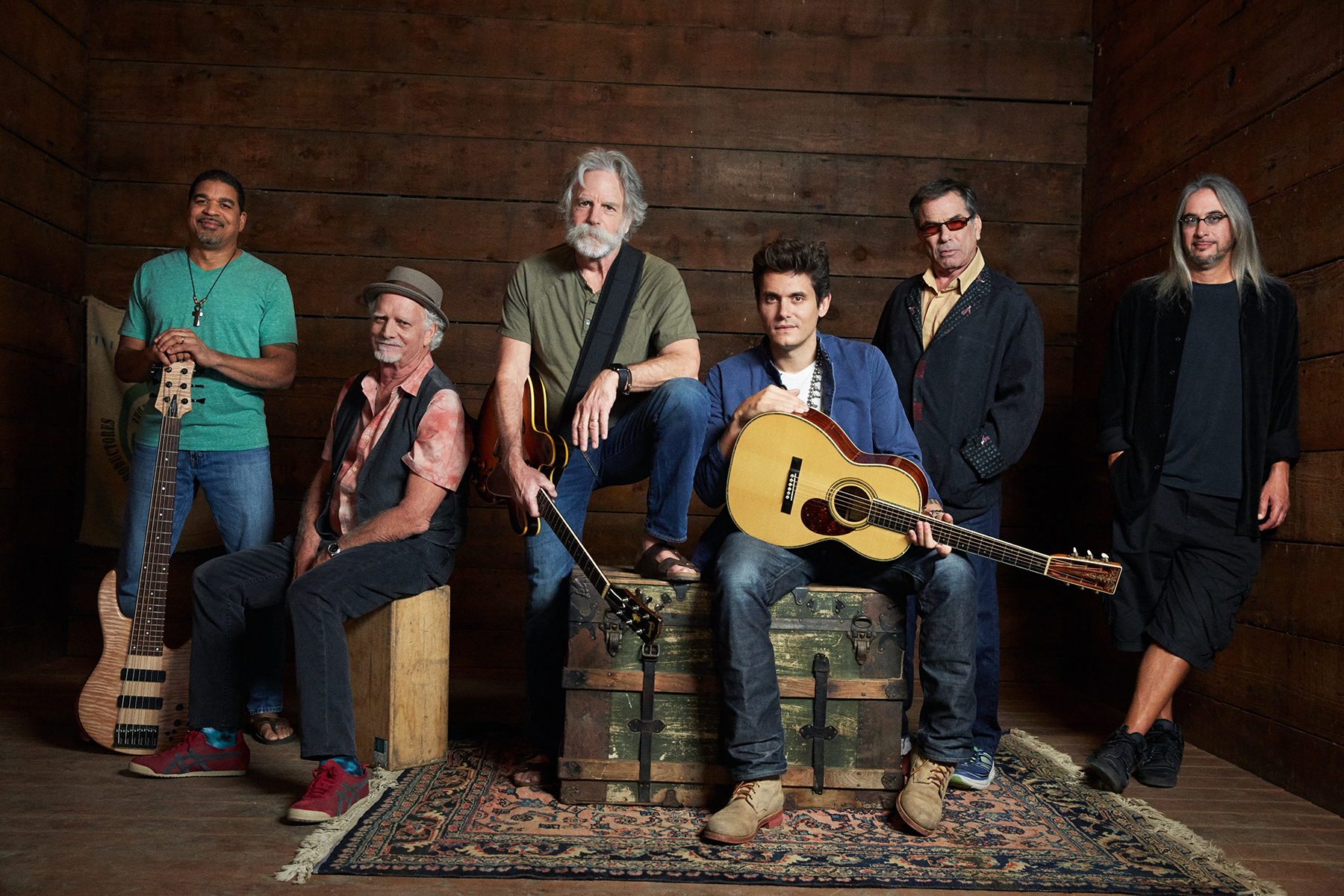 Dead & Company have announced they’re hitting the road on a 2021 tour, kicking off August 16th in Raleigh, North Carolina, and running through Halloween, with a three-night stand at the Hollywood Bowl on October 29th, 30th, and 31st.

The band was forced to cancel their 2020 summer tour due to the Covid-19 pandemic, but have been quick to reschedule live show dates following widespread vaccinations. Last month, Dead & Company announced that they’ll be returning to the Riviera Cancun, Mexico, in January 2022 for their fourth Playing in the Sand concert vacation, a three-day residency where the band performs just feet away from the Caribbean Sea.

If You Don’t Trust Your Employees, Why Did You Hire Them?
GM, LG end plans for fourth U.S. battery cell plant as automaker seeks new partner
Rockets Mascot Rocks Walter White Undies During Game, Bryan Cranston Loves It!
Southwest CEO maps out a recovery after holiday meltdown: ‘We have work to do’
‘M3gan’ box office success sets the stage for a scary good year in horror