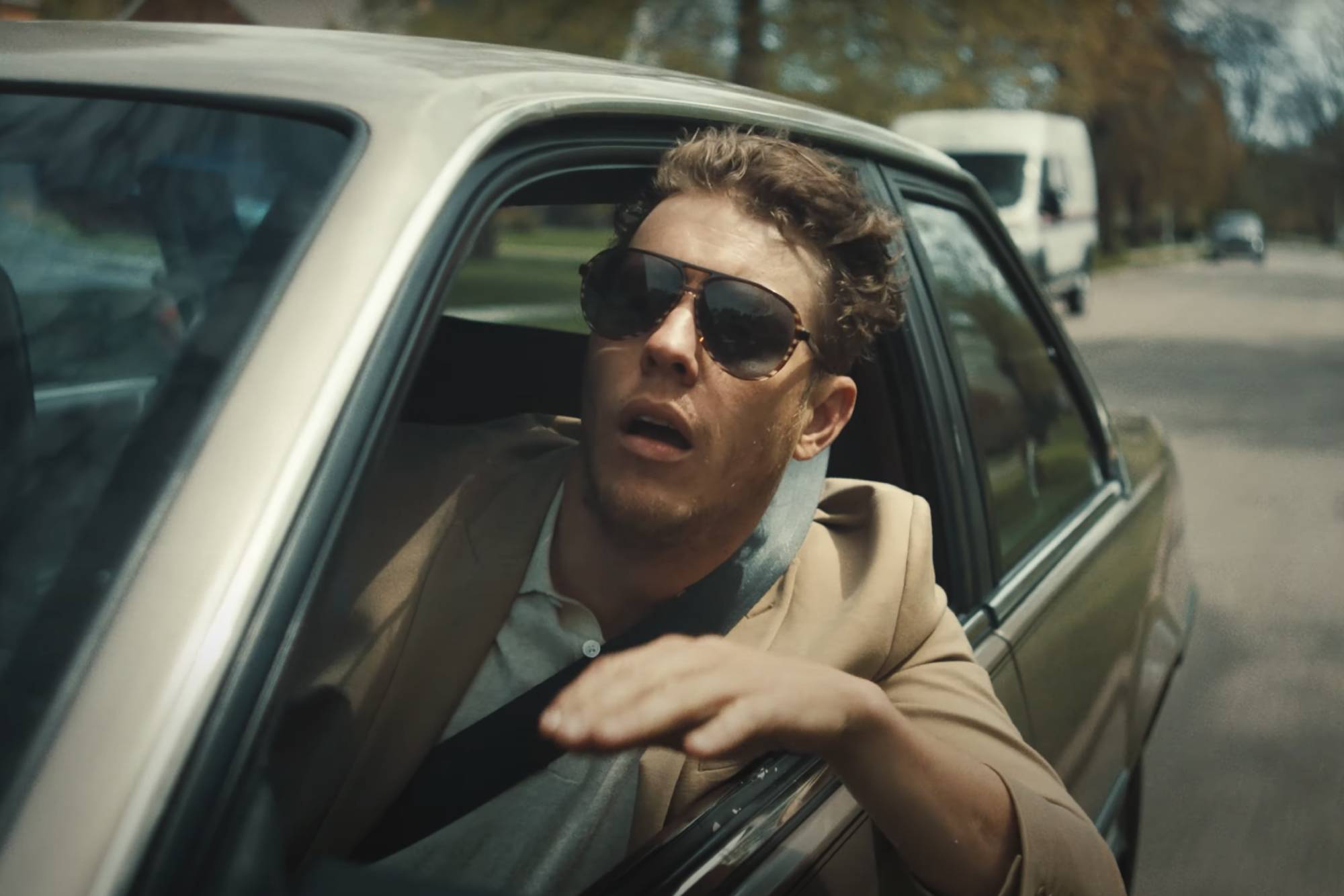 Anderson East reckons with a collective need for clarity in “Drugs,” the funky new release from his upcoming album Maybe We Never Die. The follow-up to 2018’s Encore, Maybe We Never Die will come out August 20th.

Veering away from the retro R&B sounds that have been a mainstay of his albums, East cooks up a bass-driven disco groove for “Drugs” that’s accented by theremin and perky flute runs. The Alabama native adopts a silky falsetto for most of the tune, pondering the eternal difficulty of facing reality. “’Cause the world behind our eyes is better in disguise,” he sings, “so we try to keep the feelings numb.”

East wrote the song with Aaron Raitiere after thinking about all of the ways people prevent themselves from being present or otherwise obsess in unhealthy ways. “I feel like that song, that was the hardest one to get right, because it’s definitely not a glorification of drugs,” he said in a release. “If anything, it’s a hardened look at yourself inward.”


Sia, Anderson East Contribute to ‘At Home With the Kids’ Album

For its serious theme, “Drugs” comes with a lighthearted video. East, dressed in a tan jacket and slacks, cruises around in something that looks like a mid-Eighties Pontiac Sunbird and encounters folks in a series of chemically altered stupors. He tries to raise red flags, but the people keep stumbling on new ways to enhance their realities.

May We Never Die Tour dates: