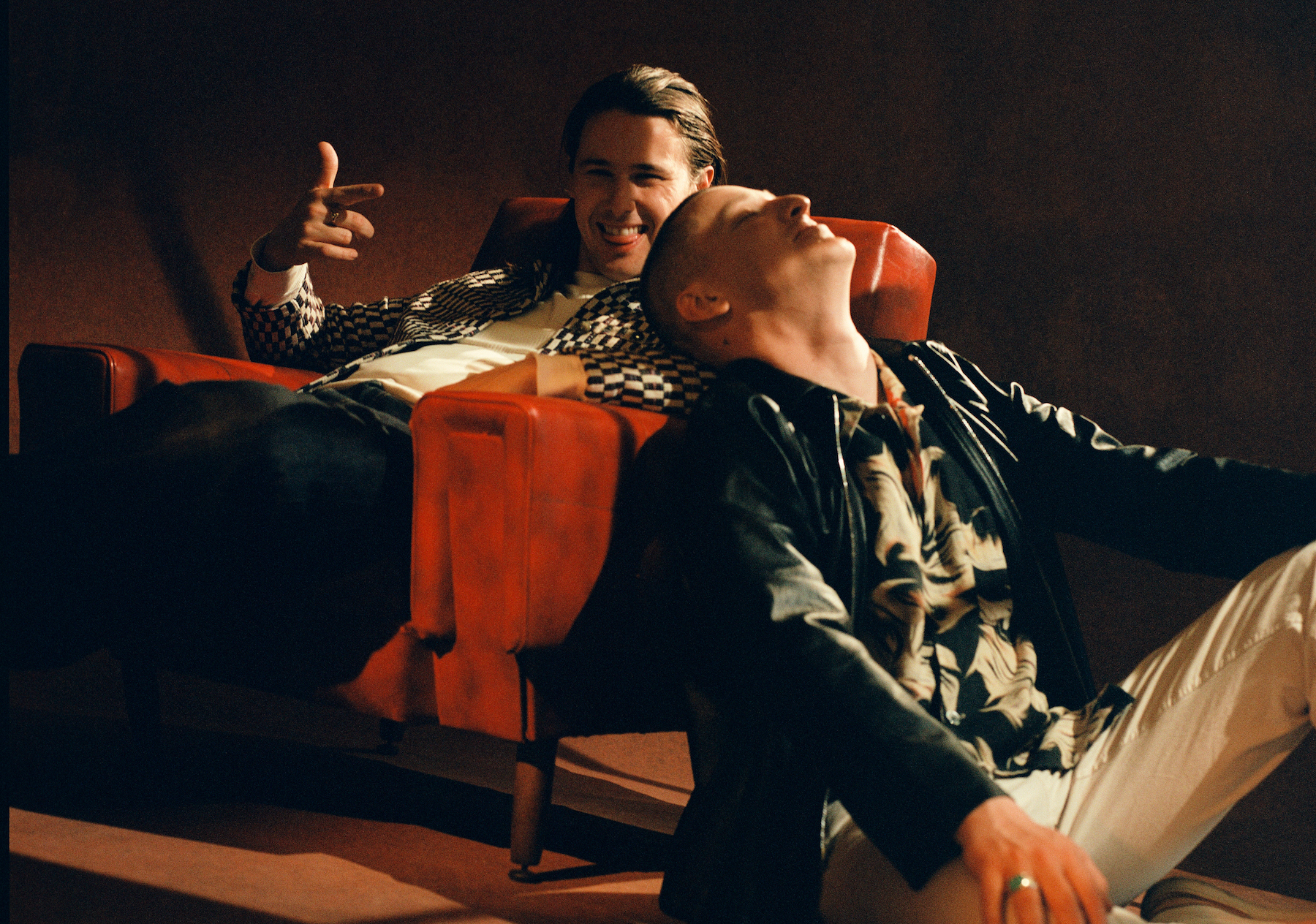 British songwriting and production duo Jungle have dropped their new video for “Talk About It.” The song appears on their third album, Loving In Stereo, which arrives on August 13th via AWAL.

Directed by Jungle alongside their longtime collaborator Charlie Di Placido, the visual features dancers that appeared in the clip from lead single “Keep Moving.” The dancers meet up in a gymnasium for what starts out as a sort of therapy session, but tensions rise and the group splinters. They work it out through expertly crafted dance choreography. Breaking out into smaller groups, they move to the pulsating track, before uniting towards the end.

“It definitely gives listeners another taste of the energy we’ve delivered on this album,” Jungle co-founder Tom “T” McFarland said of the song in a statement. “The bass riff and drum break were recorded very early on during the process of making this record and it was one of the songs where we really bottled the essence of the idea from very early on and not over-work it.”

The band plans to provide a “visual identity” for each track on the album. This is their second installment following “Keep Moving.” “The video is high energy and was one of the last we shot during the week of filming,” Jungle’s Josh “J” Lloyd-Watson, said in a statement. “You can see that the dancers are at their limit and that gives an incredible atmosphere to the performances.”

Jungle embark on a tour beginning this fall. The North American run kicks off on October 3rd in Boston at Big Night Live and wraps with a two-night stint at the Greek Theatre in Los Angeles on October 28th and 29th.