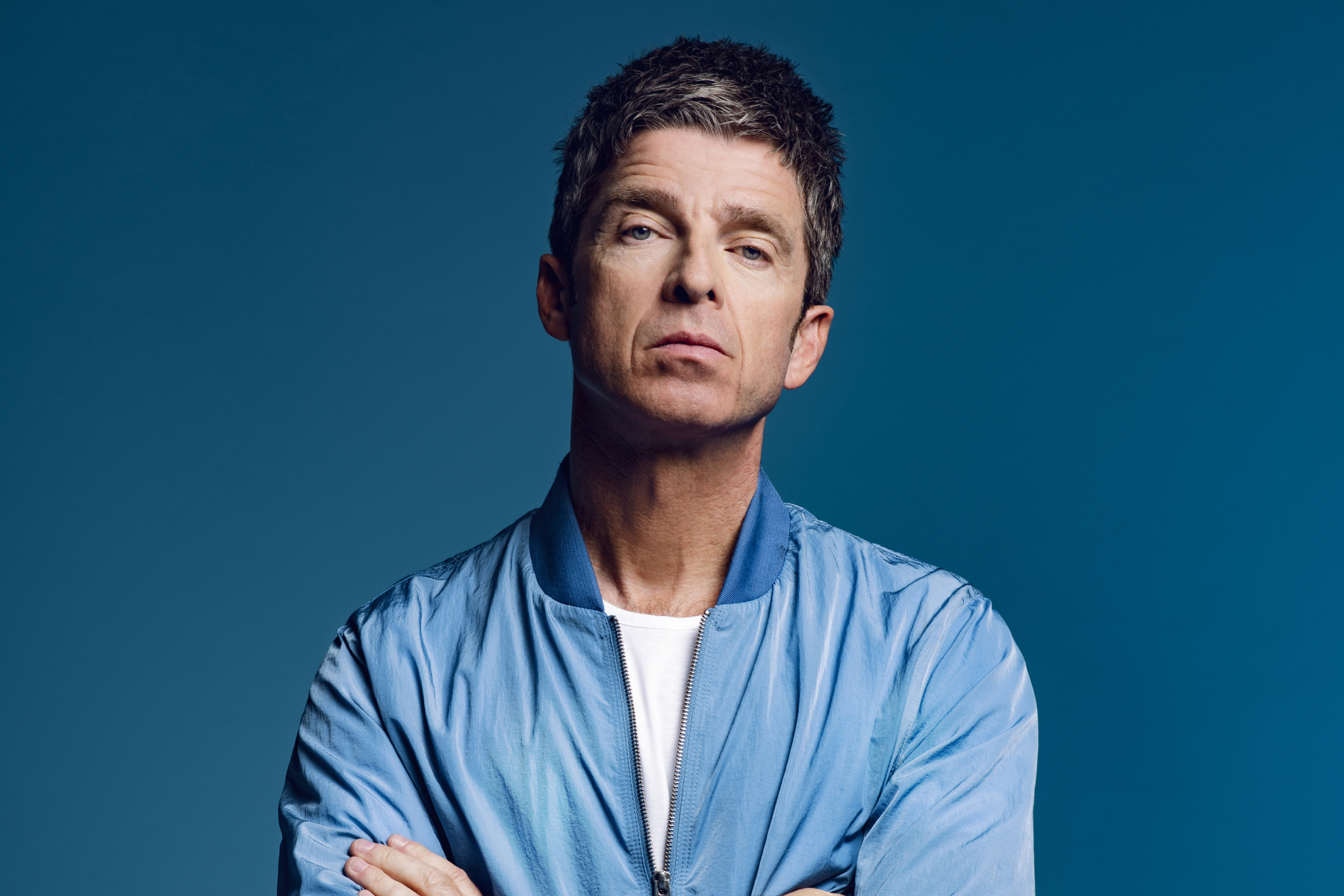 Noel Gallagher’s High Flying Birds have dropped their new video for “Flying on the Ground.” The song is one of two new tracks that will appear on the band’s best-of album, Back the Way We Came: Vol 1 (2011-2021), which arrives on Friday via Sour Mash Records.

The clip expands on the plot from the French New Wave-inspired “We’re On Our Way Now” video, the first of the two new songs released from the set. Both star The Crown actor Matt Smith and Gala Gordon. “Flying on the Ground” offers a more intimate look at the couple’s life, where they spend joyful moments at home and strolling the streets together. However, as was hinted in the first visual, something nefarious is going on behind the scenes and whatever Smith’s character has been secretly involved in leads to tragedy. Gallagher makes a cameo in the Dan Cadan and Jonathan Mowatt-directed clip.

“This video reveals the true darkness behind the relationship between our protagonists… and its tragic undoing — a blatant nod to A Bout De Souffle and Bande A Part (The Outsiders). Matt and Gala were left to their own devices to improvise each scene within both videos.”

Of the melodic song, which features buoyant backing vocals, Gallagher called it “literally the best thing I’ve released since the last thing I released” in a statement. He added: “If Burt Bacharach wrote for Motown this is what it would sound like… only not as good… obviously.”

Goldman Sachs warns traders of shrinking bonus pool as Wall Street hunkers down
‘Wakanda Forever’ To Win Post Thanksgiving Frame, But ‘Violent Night’ Could Liven Up Box Office
Dungeons and Dragons Rulebooks on Sale for 60% Off Today!
INVASION
How to Produce Stellar Competitive Intelligence and Edge Your Competition