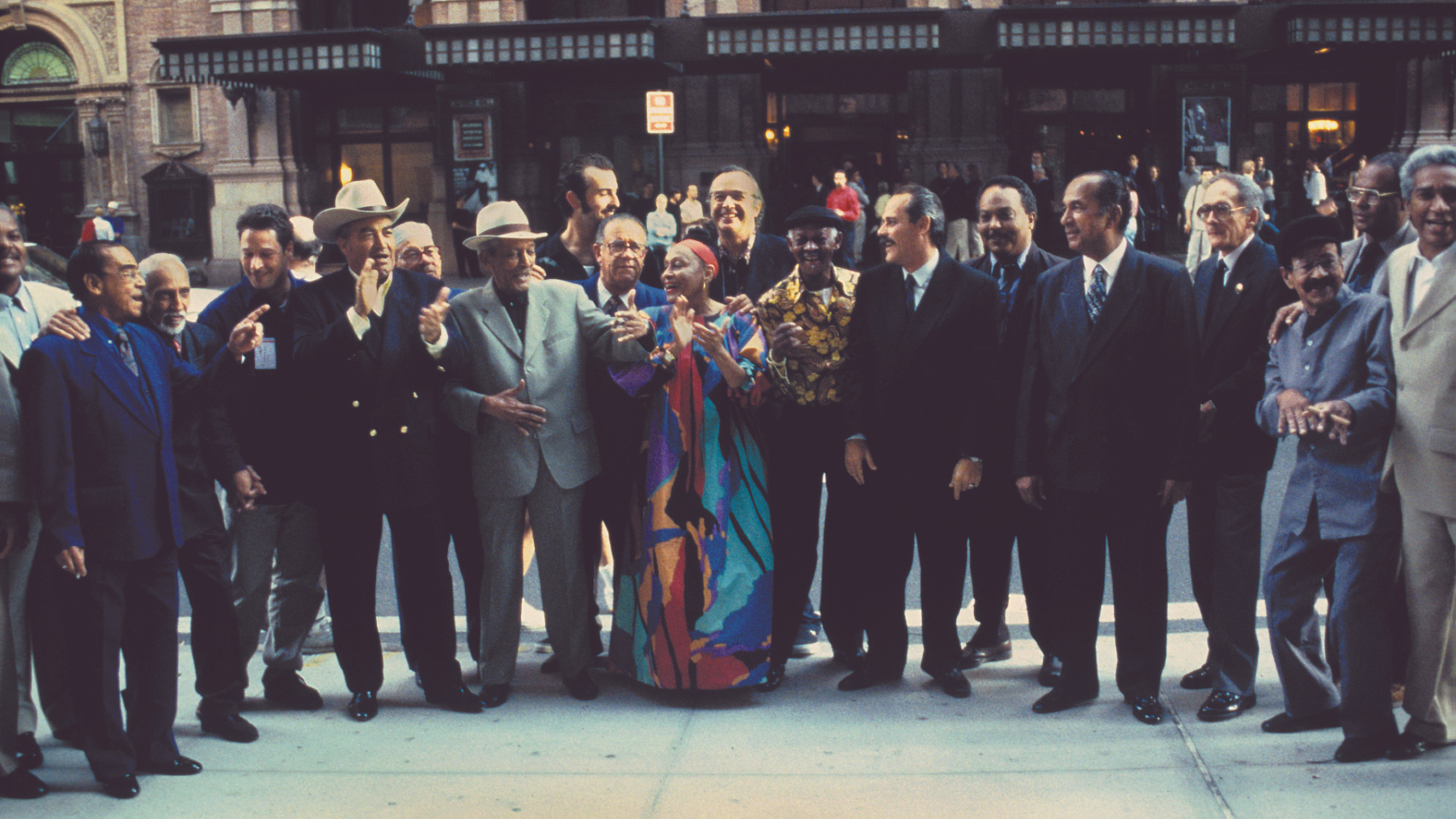 Buena Vista Social Club have unearthed a previously unreleased track, “Vicenta,” which will appear on the upcoming 25th-anniversary reissue of the Cuban outfit’s acclaimed self-titled album, out September 17th via World Circuit Records.

Penned by Compay Segundo, “Vicenta” recounts the story of a 1909 fire that destroyed nearly all of the village of La Maya, located outside of Santiago. Buena Vista Social Club’s version of the song is presented as a duet between Segundo and Eliades Ochoa, who was born and raised in La Maya.

“Vicenta” is one of several unheard tracks from the 1996 Buena Vista Social Club sessions that were selected by producer Ry Cooder and executive producer Nick Gold to appear on the upcoming reissue. The unreleased material includes a mix of repertoire songs, off-the-cuff improvisations, alternate takes of songs that did make the original, and other fully formed tracks that didn’t make the cut.

“Buena Vista Social Club has probably been the most important album of Cuban music in the late 20th century, and definitely the one that reopened the doors of international recognition for ‘Son Cubano,’” said the band’s musical director, Juan de Marcos González, in a statement. “Twenty-five years later I can still feel the positive vibes of the studio and, of course, the pleasure of having contributed to some extent to the album that rescued the music of my country and many of its great interpreters from the shadows.”

Cooder added, “The Buena Vista boys fly high and never lose a feather. If you miss the boat this time, you’ll have the blues forever.”

The Buena Vista Social Club reissue will be released in several formats, including a double-LP and two-CD deluxe pack that will include a remastered version of the original album, bonus discs of rarities, art prints, and a 40-page book featuring new liner notes, photos, song notes, lyrics, biographies, and more. Individual double LP and CD sets will also be available, each with a selection of bonus material and booklets with the new liner notes.