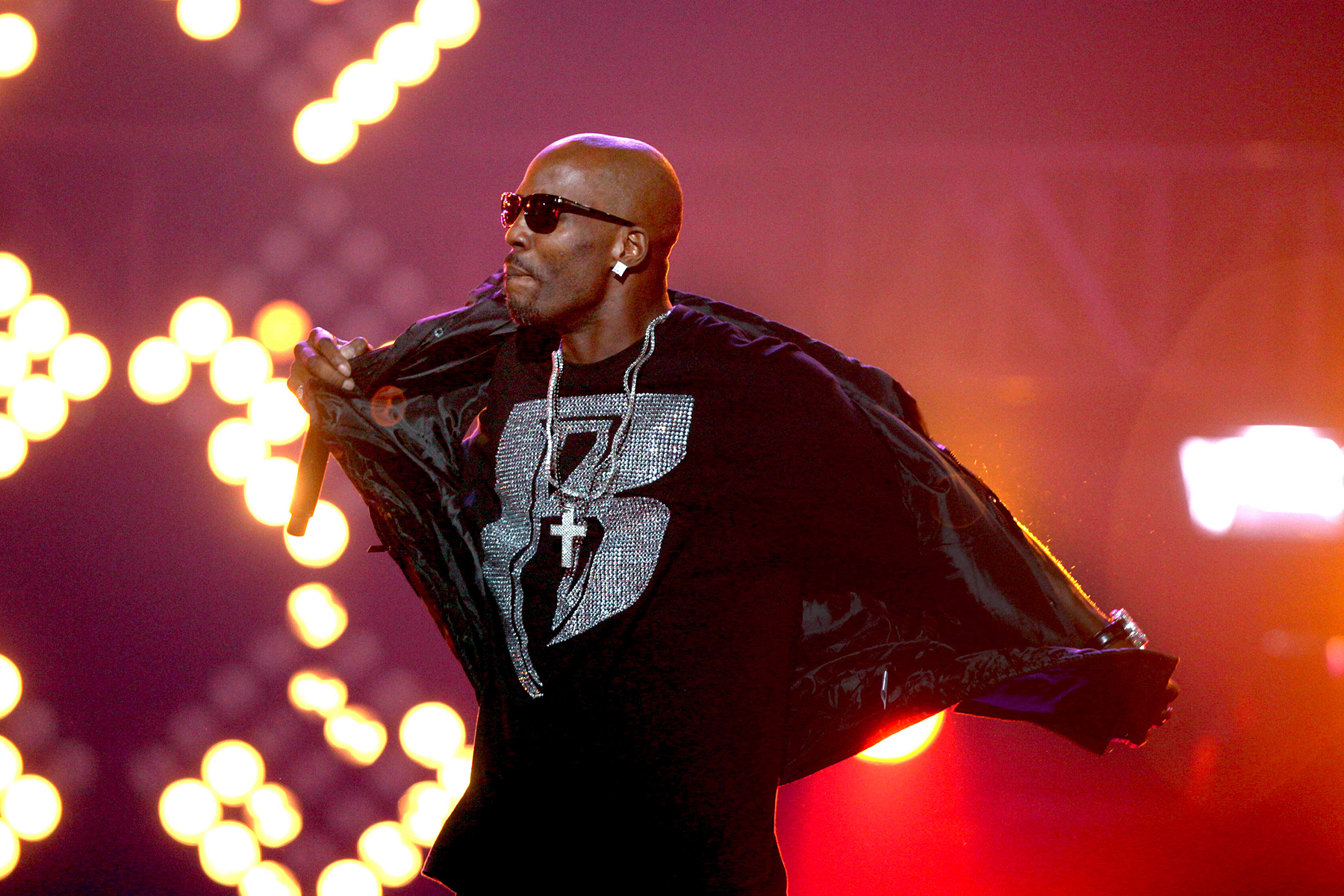 A posthumous DMX album, Exodus, produced by Swizz Beatz, will be released May 28th via Def Jam Recordings.

“My brother X was one of the most pure and rare souls I’ve ever met,” Swizz Beatz said in a statement. “He lived his life dedicated to his family and music. Most of all, he was generous with his giving and loved his fans beyond measure. This album, X couldn’t wait for his fans all around the world to hear and show just how much he valued each and every single person that has supported him unconditionally.”

Lady Gaga’s ‘Born This Way’: Much Better Than ‘Express Yourself’

Exodus shares its name with DMX’s son, Exodus Simmons, while the album cover boasts a photo by Jonathan Mannion, who worked with DMX throughout his career. Additional details about the album, such as a tracklist and potential features, were not announced.

While DMX had not released a solo album since Undisputed, he did drop a steady stream of singles in the intervening years, and in 2017, he teamed with the electronic duo, Blackburner, for the collaborative album, Dog Eats Rabbit. Just before his death, a new track “X Moves,” featuring Bootsy Collins, Steve Howe, and Ian Paice was released, as well as an eight-minute EP, A Dog’s Prayers. About a week later, a posthumous cut from the Godfather of Harlem soundtrack, “Been to War,” with Swizz Beatz and French Montana, was also released.

DMX died one week after suffering a heart attack, which put him in the hospital and ultimately left him in a coma and on life support. Following his death, there was a public memorial at Brooklyn’s Barclays Center, which featured Swizz Beatz, Kanye West’s Sunday Service Choir, Nas, the Ruff Ryders, and more.

Feature Take Of Stephen King’s ‘The Boogeyman’ Moves From Hulu To Theatrical
Marilyn Manson, Esme Bianco Settle Sexual Assault Lawsuit
Against the Currant
Little Free Library to Launch an Indigenous Library Program
If You Don’t Trust Your Employees, Why Did You Hire Them?