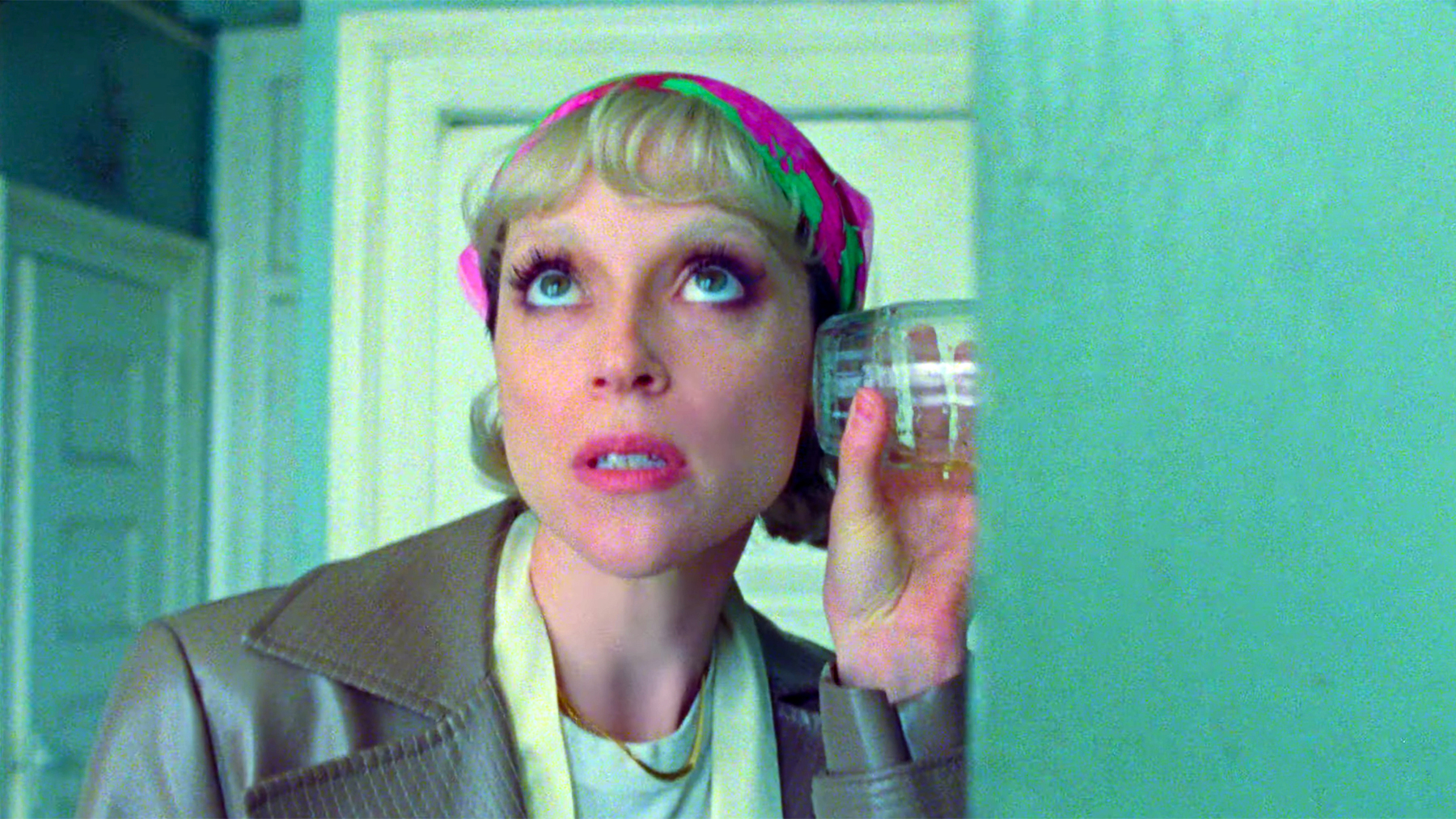 St. Vincent has released a new track, “Down,” from her upcoming album, Daddy’s Home, out May 14th via Loma Vista Recordings.

“Down” is yet another blend of Seventies pastiche with contemporary flourishes as St. Vincent laces a sharp funk groove with layers of synths and guitars while packing the chorus with rich backing harmonies.

The track arrives with a music video, co-directed by St. Vincent and Bill Benz, which also recalls Seventies-era films. It finds St. Vincent in the middle of some kind of investigation that involves tapping phones, digging through documents, and eventually outsmarting a mysterious antagonist who gets a solid shove down a flight of stairs.

“Down” marks the third offering from Daddy’s Home, following “The Melting of the Sun” and “Pay Your Way in Pain” (she performed the latter two tracks during a recent appearance on Saturday Night Live). Daddy’s Home is St. Vincent’s first album since 2017’s Masseduction, and she co-produced the new record with Jack Antonoff, who also worked on Masseduction.

Want Raving Fans Like Tesla and Starbucks? Your Business Needs to Do These 6 Things.
ABC Not Looking for T.J. Holmes and Amy Robach Replacements
The K-Beauty Spatula is TikTok’s Fave for a Flawless Foundation Application
How Easy Is It to Pirate Books?
Cat’s Meow: ‘Puss In Boots: The Last Wish’ Crossing $300M Global Today