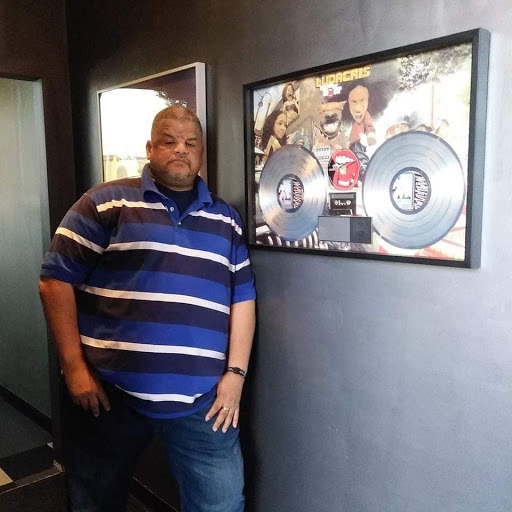 Michael Neely is one of the most positive influences in the media world today. Originally from Connecticut, but now based in Georgia, Neely has faced bullying and poverty but has overcome each of his quarrels with fate and has risen above diversity becoming a stable and well respected media expert…. 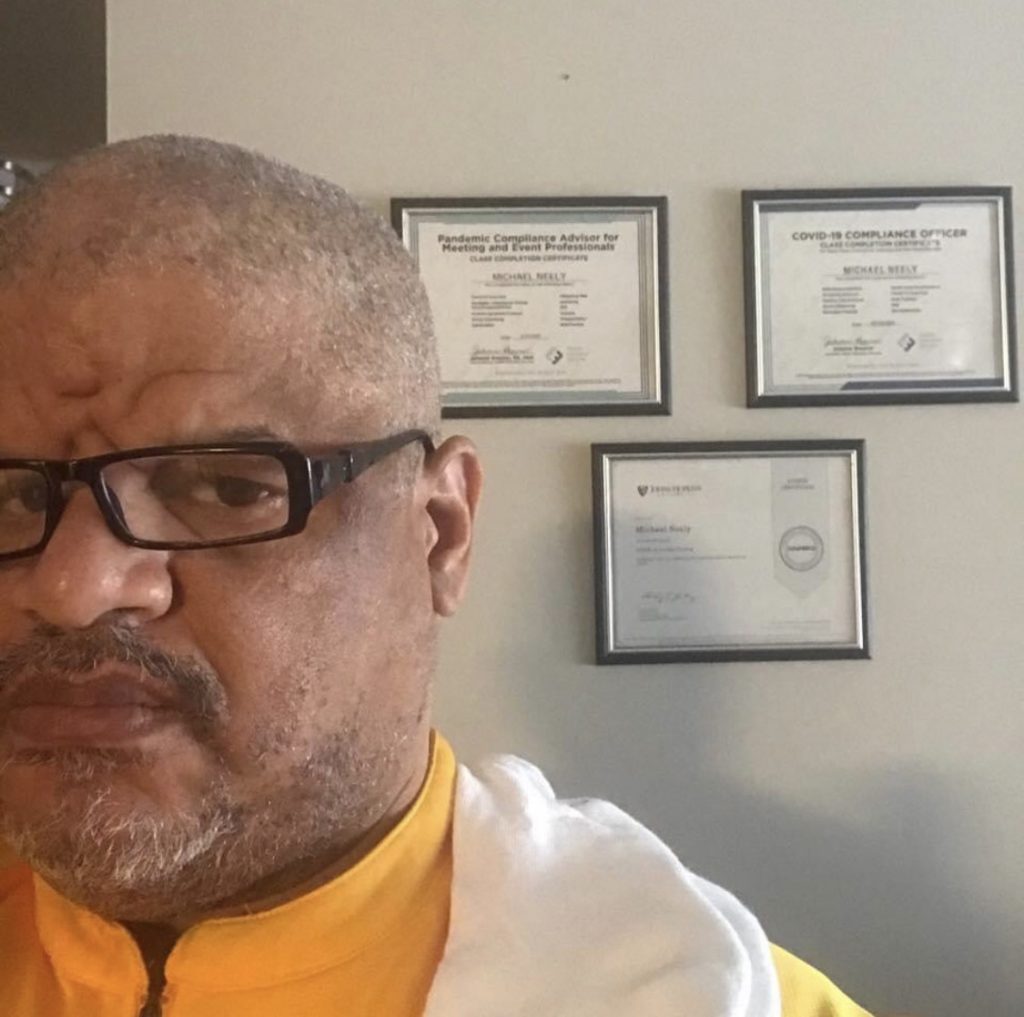 Neely has his own radio show, his own entertainment network, and two of the finest celebrity magazines circulating the industry. I spoke with Michael regarding his challenges and his entertainment enterprises…..

Michael let’s begin by naming all of your conglomerates.

The first magazine is called “X10 Magazine“ and it stands for “you have to work 10 times as hard to get to where you need to be.“ The other one is called “The Orange“ and it’s concept is “The fruit of the industry.” It’s just like the regular orange. The orange on the outside might look OK but in order to know if that orange is good you have to peel back the skin. With the magazine you have to peel back the cover and see who the hottest independent artist are out there  in their genre of music. The radio show is called “DaGrahynd” and you just have to grind hard to get there. Then we have “AMG Entertainment Network” which stands for “Aidem Media Group” which is the word media spelled backwards. I started that because I am always in the media’s eye. Either I’m doing it to bring attention or somebody brought attention to me. We are located on Roku TV and Amazon fire stick. AMG is the corporation that owns the magazines and the radio station. We also own a clothing line called the “Michael Troy” collection which we are currently working on.

You’re into a whole bunch of things.

Trying….as long as it’s positive I’m game for it. 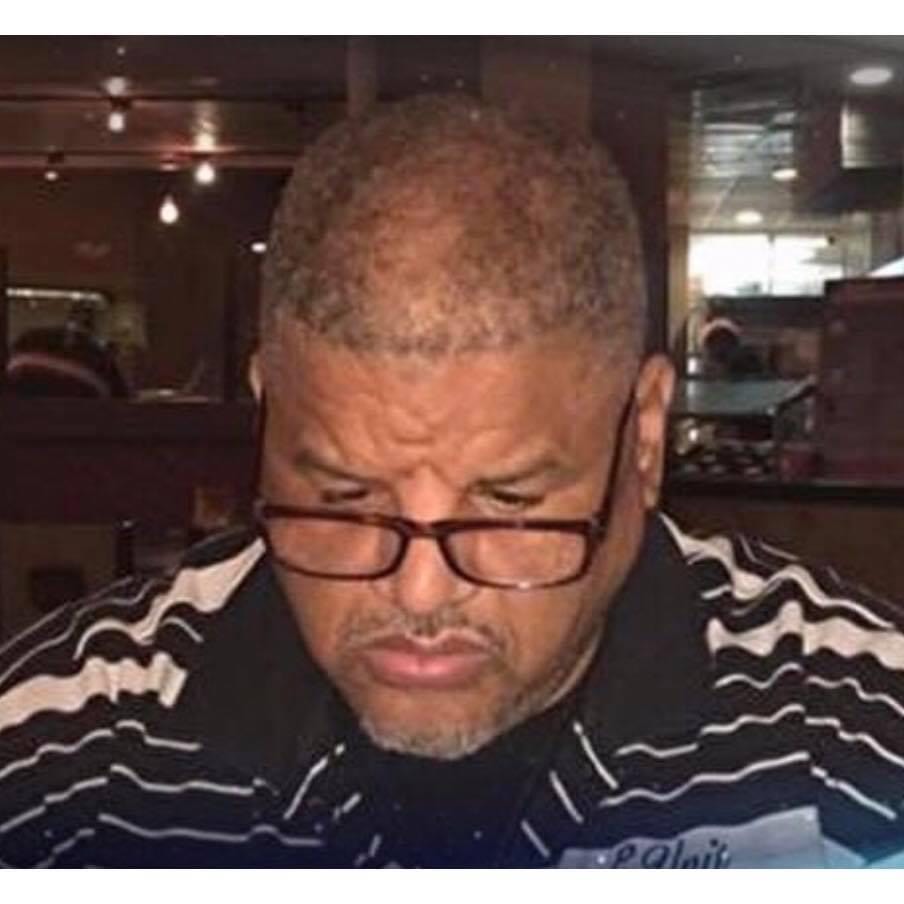 What inspired you to delve into the entertainment world and the media industry?

What inspired me is that in the music industry everybody wants to be a manager. So, I managed one artist and I saw how hard it was to get out there. I’ve seen a lot of things that shouldn’t be happening. You have an indie artist who is being charged $900 to appear in a magazine that the artist himself has to have already written for himself. That’s too high to me. I understand that you’re trying to make money, but why not charge $100? Then you want to get your music on the radio which is cool, and these radio stations talk about no payola on the phone. I hear this all the time. When I ask a radio station what do I have to do to get a song on the radio the first thing out of their mouths  is “you know what you have to do”, and they are real loud about it. In order for you to say that, “we don’t take payola”, you already have to be thinking about it. I compete against myself. That’s my big problem I try to do better than what I did before.

Why is that a problem?

You should be proud. What do you do in your spare time?

Where did you grow up?

My mother was a single parent. She raised four boys and all of us went our different ways. I started out as the black sheep of the family. To me that was an honor because I always got into something that generated money. I knew my mom didn’t have money, so I started doing things to make money. I didn’t do negative things like stealing or drugs…none of that. What I would do is wash peoples’ cars for 10 to 20 bucks or take out people’s garbage, things like that to generate money and I just kept going from there. I was born in New London, Connecticut. My mother got an offer to move to Georgia from her company. We used to live in Douglasville Georgia which to me at the time was the redneck capital. We were the only black couple that moved into a nice neighborhood. Two weeks after we moved in, we had to move out because they burnt the cross on my lawn. When I was in Connecticut, we didn’t look at it like that… no matter what color you are you’re family. When I went to Georgia we changed. I played high school football. Before my mother gave me permission, I was beat up every time before the game started by my own team because they didn’t want me to play football. My mom finally told me to fight back. I reminded her that she said not to put my hands on anybody. But she said “if your hurt and bleeding by all means defend yourself.” By the end of the month I was called to the principal’s office because the same people that were beating me up I started beating up one by one. They called me violent, but I explained that I had been beaten up for several months and nothing was said, now you were saying something. I defend myself but I’m a humble person. I treat people the way I want to be treated myself. It’s all about respect. I started things to be positive like my TV shows. If it’s not about positivity I don’t want to interview you. I only want to do something positive. 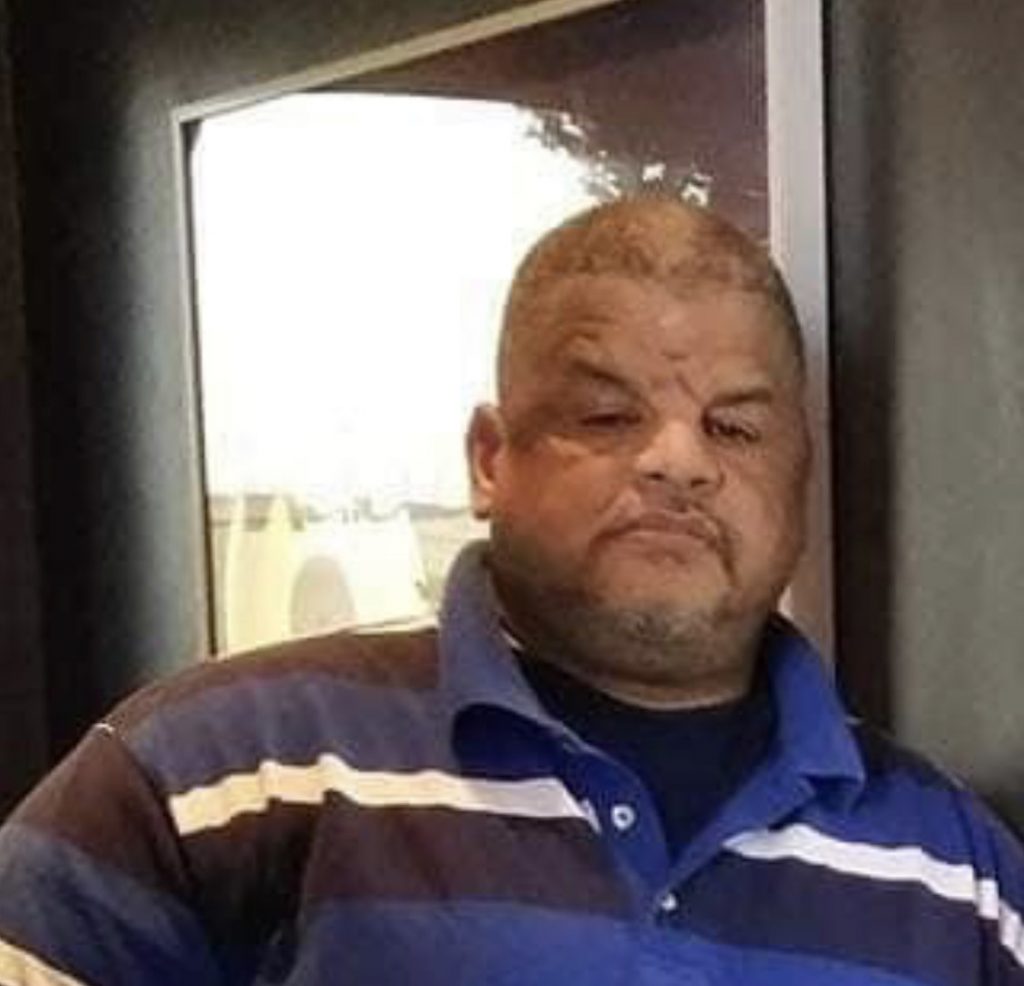 Can you recall a moment in your life to change the trajectory of it?

Yes. The day when my mama said no matter how bad it gets, she would never turn her back on me. To me that was very iconic. A lot of black mothers even though their kids are having rough times the mother tends to make the kid feel guilty and because the dad and the mother had a fall out. Even though my dad walked out of our life, my mother never treated us like we were the problem because he walked out. My mom is my best friend. She lives around the corner from me. She controls all five of us, all of the boys. Whatever she tells us we do. In our family my mom is the monarch.

What advice would you give your fans and followers?

You always want to stay positive. Believe in the person upstairs and go with your gut instinct. If you feel it somethings wrong, then don’t do it. Hang around positive people and people who are willing to show you how to become great.