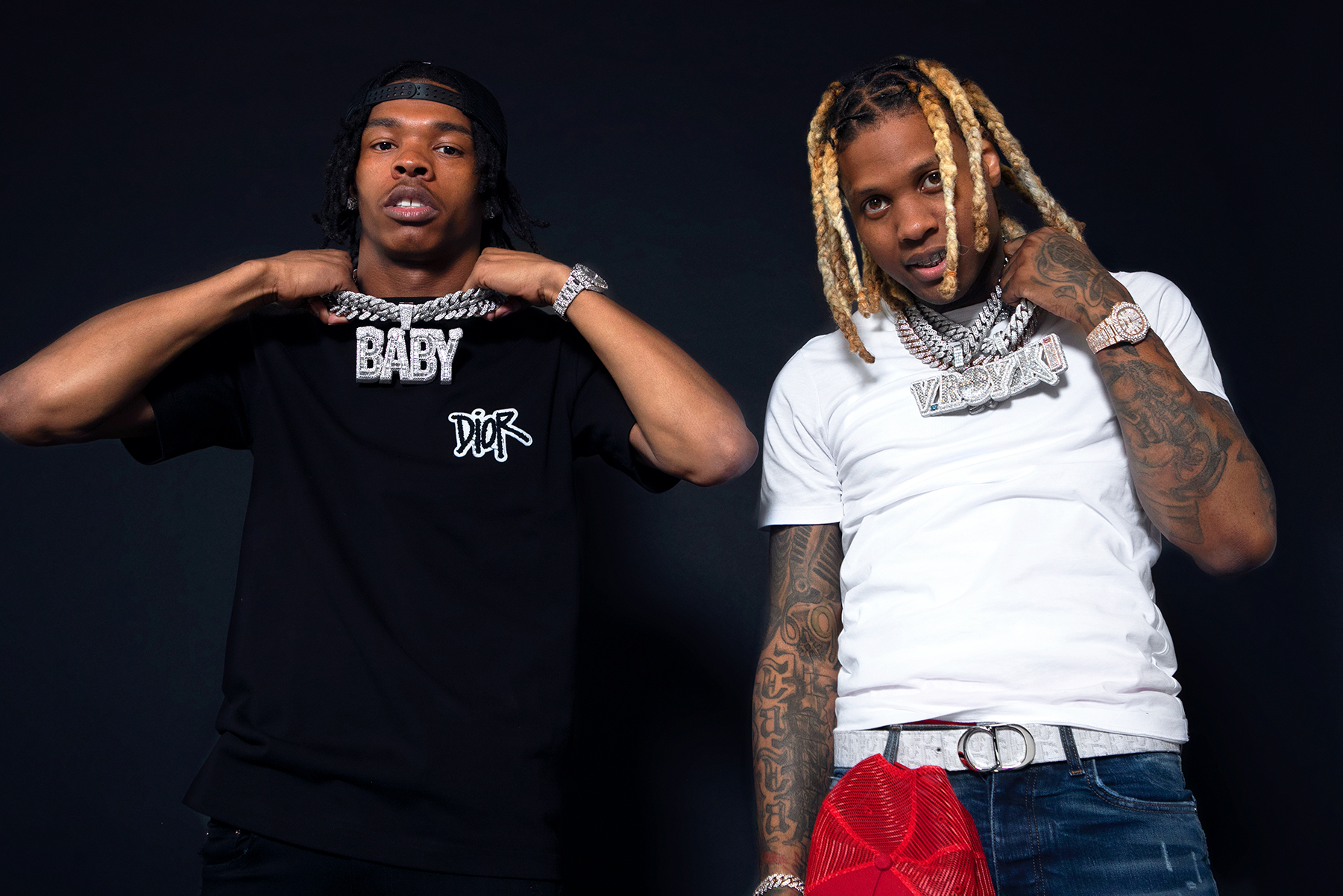 Lil Durk and Lil Baby’s collaborative album The Voice of the Heroes debuted at Number One on the Rolling Stone Top 200 Albums chart with more than 176 million streams. The success of the joint release was not surprising: Lil Baby’s last album, My Turn, was a massive hit in 2020, while Lil Durk’s December release The Voice was a regular presence in the Top Ten earlier this year. In addition, as soon as The Voice of the Heroes was given a release date, the project shot to the top of Apple Music’s pre-add chart.

Lil Durk and Lil Baby’s set was followed on the chart by a slew of previous Number One albums. Olivia Rodrigo’s Sour, which landed the biggest debut of the year just two weeks ago, held at Number Two with more than 166 million streams, more than 25,000 song downloads, and 9,000 sales. With just 1,700 units between The Voice of the Heroes and Sour, it marked the third closest race in RS 200 history. Morgan Wallen’s Dangerous: The Double Album,  J. Cole’s The Off-Season and Moneybagg Yo’s A Gangsta’s Pain round out the top five.

All of Pop Music Is Olivia Rodrigo’s Playground

The 80 Greatest Dylan Covers of All Time

K-Pop group Tomorrow X Together climbed from Number 97 on the previous RS 200 all the way to Number Six with The Chaos Chapter: Freeze. In its first full frame on the chart — the album was initially released in the middle of a tracking week — The Chaos Chapter: Freeze earned more than 31,000 sales and 5.6 million streams. That powered the album past Taylor Swift’s Evermore, which fell to Number Seven. Evermore had leapfrogged to Number One on last week’s chart after the star released a popular vinyl version of the set.

The Rolling Stone 200 Albums chart tracks the most popular releases of the week in the United States. Entries are ranked by album units, a number that combines digital and physical album sales, digital song sales, and audio streams using a custom weighting system. The chart does not include passive listening such as terrestrial radio or digital radio. The RS 200 Albums chart is updated daily, and each week Rolling Stone finalizes and publishes an official version of the chart, covering the seven-day period ending with the previous Thursday.

Next week, expect new albums from Migos and Polo G to perform well on the chart. See the full RS 200 here.